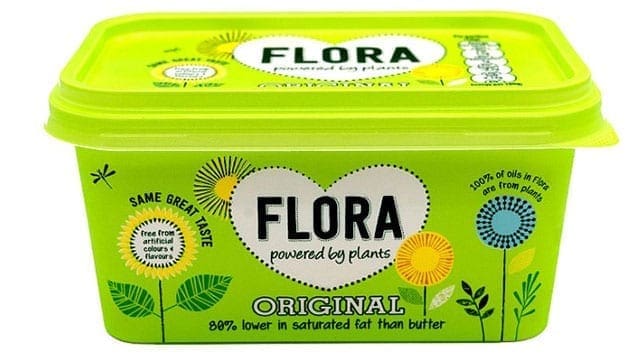 SOUTH AFRICA – Unilever has agreed a $900 million deal with South African investor Remgro, buying Remgro’s 26 per cent stake in its South African subsidiary in exchange for its southern African spreads business and a cash payment.

The deal is the first step in Unilever’s broader exit from its shrinking spreads business, a move it promised earlier this year following an unsolicited $143 billion takeover offer from Kraft-Heinz.

A recession, unemployment of around 27 percent and weak growth prospects have constrained consumer spending in Africa’s most advanced economy with Unilever rivals Tiger Brands and AVI reporting slower profit growth.

Unilever’s overall spreads and margarine business, which includes brands like Flora, Becel and Country Crock, is expected to fetch about 6 billion pounds.

It has been in decline for years, as consumers eat less bread and less margarine, but it has strong profit margins.

That makes it attractive for private equity firms, several of which have already been forming bidding consortia, according to sources familiar with the matter.

Unilever has said it planned to distribute financial details about the business to prospective buyers by the end of autumn. It hopes to clinch a deal by the end of the year, or in early 2018.