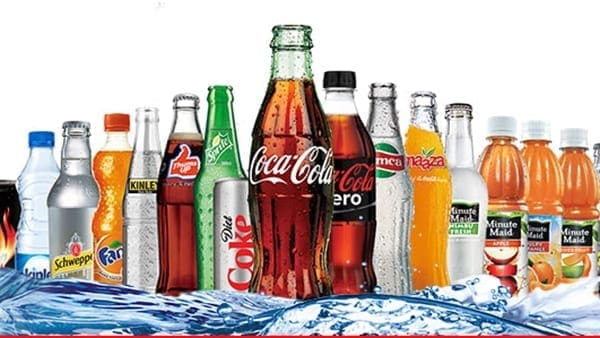 INDIA – Carbonated drinks industry in India has a 5% annual growth in value, according to the chief executive officer of Coca-Cola’s bottling firm, denying any decline in the category.

“We are not getting out of the sparkling game,” she said, adding that the company is growing at 5-6% year-on-year.

“There is a health orientation today in the urban crowd where low calorie drinks, fruit-based drinks, milk and meal supplement drinks are gaining prominence.

“For the rest of India, carbonated drinks still hold a cool status and the purchase is both need for summers as well as a cool drink to be associated with.

These include juices, carbonated beverages, frozen desserts and local products,” she said at the inauguration of its CNG-based boiler system at its factory in Bengaluru.

She added that HCCB is now working on 20 pilot products and plans to launch them in the next 18 months.

Coca-Cola is also using local language labelling on its beverage brand cans and bottles in the hope of getting more customers, eventually taking on the competitive regional rivals.

According to Ruggiero, Coca- cola also plans to replicate its leanings from the Indian market and implement localisation technique across the world.