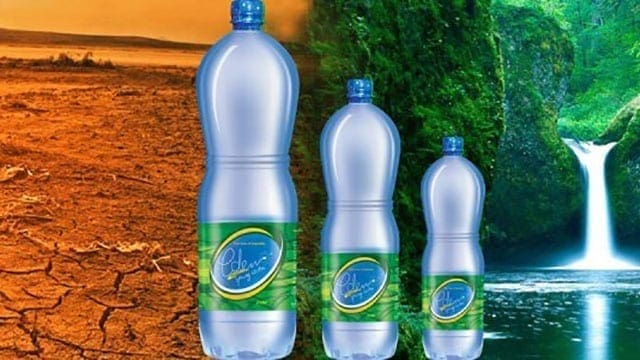 ETHIOPIA – Eden Business S.C, bottler of Eden water, will begin the construction of a milk processing plant with the capacity of processing 12,000 litres of milk a day in Wolkite town.

Located in the south-western part of Ethiopia, in the Southern Nations & Nationalities Peoples’ Regional State (SNNPR), Guraghe Zone, 158 Km from Addis Abeba, the company has a total capital of 36 million Birr, of which 15 million Birr has been allocated for construction.

The company, located 30Km out of Wolkite town, will cover 39 hectares of land, while the plant will be built on two hectares. Upon completion, the plant will have 60 employees.

Tyas was established in 2016, as a grade three consulting firm with an initial capital of 20,000 Br.

Currently, with its 10 employees, its capital has reached 310,000 Br. It is now consulting designs of Tamrat Girma Hotel and Alita Mohammed Apartment Building located at Tewodros square along Churchill Road, and around Summit, respectively.

“The design of the plant is underway, and will be completed and delivered soon,” said Tibeltaleh Habte, general manager of Tyas.

The construction will start next month and the management of the company expects to complete installing machines and commence production by September 2018, according to Tesfaye Deresa, general manager of Eden Business S.C.

Farmers’ unions from three weredas: Idza, Cheha, and Gemer, will supply 90pc of the company’s milk demand. The remaining 10pc will be covered by the company itself from cows of both local and foreign breeds.

In addition to milk, the factory will process dairy products including yoghurt, cheese, butter, and cream.

Established in 2006, Eden Business S.C became operational in 2014. It had aimed to invest in the agricultural sector to export medicinal herbs.

But due to the trifling practice of the country on the export of the herbs, the company diverted to a different line of business.

Founded by more than 2,500 shareholders and with a paid-up capital of 1.5 million Br, the company has managed to raise it to 160 million Birr.

The spring water is sourced from Moriya mountain, 2,900m above sea level, located 42Km away from Wolkite town. The factory lies on six hectares of land.