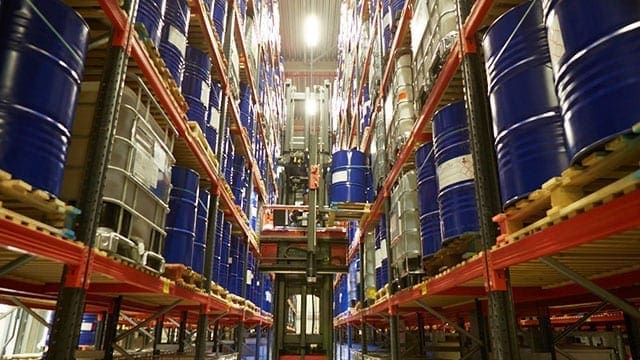 The company has officially formed Brenntag South Africa (Pty) Ltd. following the merger of four separate operating entities: Lionheart, Plastichem, Multilube and Warren Chem Specialities, that had been serving the local and regional market from their bases in South Africa.

“The new company has a focused commercial set-up, specifically tailored to customer industry sectors and leveraging on the expertise and skills of the former individual companies, ensuring that the business is strategically and operationally better positioned to realize growth,” said Michael Thomson, President Brenntag Africa.

Bringing the individual companies together has allowed for the development of a customer-centered approach, aided by dedicated product management, strengthened departments for safety, quality & regulatory affairs and more streamlined and efficient operations functions,” he explained.

“The new structure is a perfect commercial organization leveraging our expertise to serve our valued customers and suppliers. It is of mutual benefit to both employees and the company,” commented Carl Blomme, Regional President Brenntag Europe West and Middle East & Africa.

Due to our performance excellence culture, our focused organization will create an environment where individuals can develop and where we can assure delivering the best services to our business partners,” he added

The new company has about 180 employees located in Cape Town, Johannesburg and Durban, enabling it to serve South African and the Southern African markets effectively.