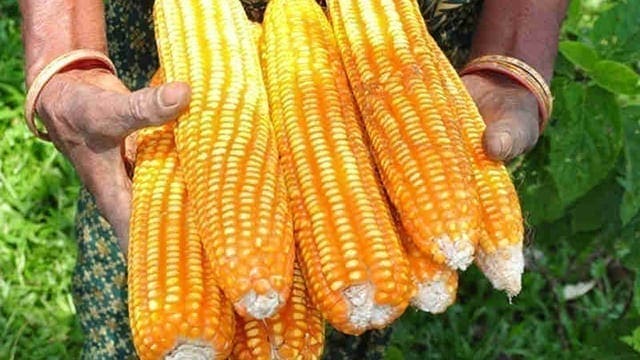 SOUTH AFRICA – Philafrica Food, a recently launched subsidiary of agricultural investment holding company Afgri Group, says it plans to transform food processing in sub-Saharan Africa through investments of between R50m and R100m over the next 18 to 24 months.

CEO Roland Decorvet said on Tuesday Philafrica aimed to become a big food operator in Africa over the next 25 years in support of the continent’s transformation from subsistence agriculture to a food-secure net food exporter.

It intended building greenfield sites and strategic investments in at least 12 sub-Saharan countries.

In SA, it operates grain and oilseed mills and manufactures animal feed.

The company has the full backing of Afgri, in which the Public Investment Corporation, Fairfax and Bafepi have substantial investments.

Afgri already has a presence in sub-Saharan Africa, Mauritius and Western Australia.

Afgri delisted from the JSE in 2013 in a R2.4bn buyout deal with private investment company AgriGroupe.

At the time, Afgri CEO Chris Venter said the partnership with AgriGroupe would strengthen its expansion in Africa.

Less than 10% of high-potential arable land in the region is under cultivation. More than 60% of the world’s uncultivated arable land is in Africa.

In its latest report released on Monday, the UN’s Food and Agriculture Organisation (FAO) said the growing demand for food in Africa’s urban areas had the potential “to transform rural economies and generate economic opportunities in off-farm, agriculture-related activities”.

This included each step of the supply chain as well as the supply of production inputs.

It found that food production had to rise by at least 60% to meet demand created by the world’s nine-billion population forecast for 2050.

By 2030, said Decorvet, sub-Saharan Africa’s food and beverage market was likely to have tripled to $1 trillion, with the middle class projected to grow from 123 million people to more than a billion by 2060, making it the fastest-growing middle class in the world.

Mike Schussler of Economists.co.za said he was not surprised by the move. “Profit margins are low and South African companies are venturing out.”

Schussler acknowledged the difficulties posed by country risk, but said conditions were changing.

The liquor trade developed distribution logistics and other products were expected to follow their routes.

“As it is, 5%- 10% of SA-registered long-haul trucks are operating outside the country at any given time. That gives an idea of how things are changing.”

But the risks are real, especially because of poor infrastructure, said Bennie van Zyl, the GM at farmers’ union TAU.

“Many farmers who took a chance and invested in other African countries were badly burnt,” he said.