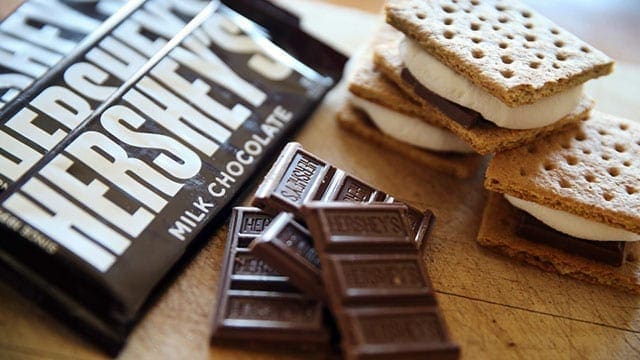 USA – US chocolate giant producer, Hershey, is preparing to submit its initial bid to Nestlé’s US confectionery business, which makes sweets including Butterfinger, Baby Ruth, Sno-Caps and Laffy Taffy.

Nestle had announced in June, that it would explore strategic options, including possible sale for its US chocolate and candy business.

The business on the block has annual sales of US$924 million, and is expected to be valued at US$2 billion to US$2.5 billion, according to a source.

Both Hershey and Ferrara Candy will face competition from other buyers, including private equity firms.

The sources, which cautioned that companies often make initial bids without submitting a final offer, requested anonymity because the process is confidential, to which Hershey, Nestle and L Catterton declined to comment.

According to Bernstein Research, Hershey – the maker of Reese’s, Twizzlers and its eponymous bars and Kisses, is the leading player in the U.S. chocolate and candy industry market.

The company had bought Krave Jerky in 2015 and was looking to buy more salty snack brands.

Hershey recently appointed Michele Buck as its new CEO, under whom the company has said it is looking to cut costs and improve profit margins.

For Ferrara, owner of Red Hots and Now & Later candies, an acquisition of Nestlé’s business would add more chocolate to its array of offerings, as those who do eat sweets increasingly prefer chocolate to sugar candies.

Nestle has been acting to shed underperforming businesses, with its US activist shareholder Third Point; which has a $3.5 billion stake in the company, pressuring Nestle to boost returns as demand for its products weakens.