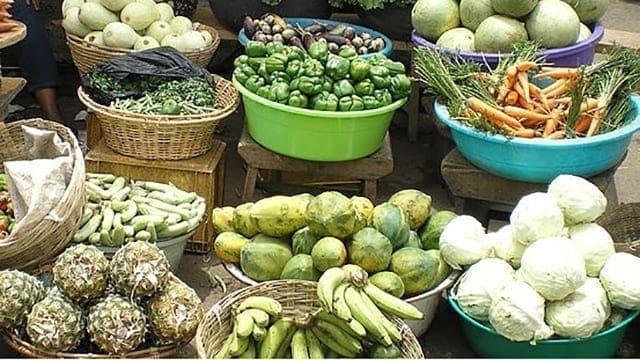 SOUTH AFRICA – The Competition Commission on Wednesday referred 14 fresh produce market agents and their association, the Institute for Market Agents of South Africa, to the Competition Tribunal for prosecution in relation to charges of price fixing and fixing trading conditions in contravention of the Competition Act.

This follows search and seizure operations conducted by the Commission at the premises of the agents in Pretoria, Johannesburg, Cape Town and Durban in March this year.

In March, the Commission conducted a search and seizure operation at the premises of the different fresh produce markets. The Commission seized information indicating that the agents charge farmers the same commission rate.

The matter emanates from a complaint lodged by the Department of Agriculture Forestry and Fisheries (DAFF) alleging, among others, that agents who act as intermediaries between farmers and buyers of fresh produce were involved in anti-competitive behaviour and that previously disadvantaged market agents were not able to compete effectively within the market.

The Commission said the agents, which serve as fresh produce market intermediaries between farmers and buyers of freshly produced fruits and vegetables in South Africa, had either agreed or engaged in a concerted practice to charge farmers the same commission fee when selling their fresh produce to customers.

The fresh produce market agents are all members of the Institute for Market Agents of South Africa.

The practice of charging a fixed commission fee is enforced by the Institute. The practice has been in place for over 50 years and is ongoing.

The Commission said the conduct amounts to an agreement and/or concerted practice to fix prices and/or trading conditions and is in contravention of the Competition Act.