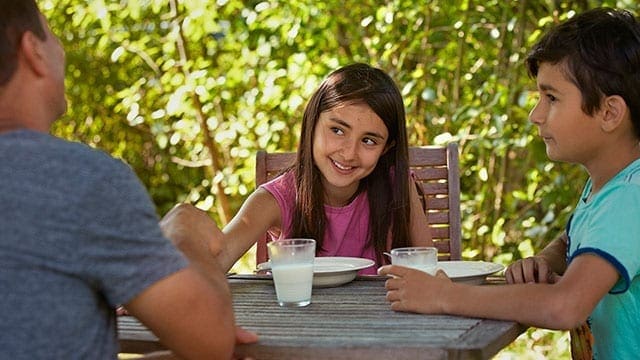 UK – Arla Foods has launched fat-free milk as part of its Arla Protein range, which contains 30% more protein than regular skimmed milk, while aiming to increase the popularity of its high-protein products.

The new milk protein range is produced from fresh milk, and the product can be consumed alone or added to smoothies and shakes to give an added protein boost, according to the company.

According to Mintel research, the launch comes as the protein trend in the UK moves further into the everyday mass market, with 45% of British consumers recognising that it’s important to increase protein intake when exercising.

“We all know that protein is important in a healthy diet and especially for those that are exercising regularly,” said Arla Protein brand manager Steph Barker.

“Arla’s new Protein milk is an easy way to incorporate the nutrient into everyday life to optimise the workout regime.

For gym goers and exercise lovers, it’s the perfect way to make a healthy choice without sacrificing on taste.”

The new product range joins other products that had been introduced earlier in the year, including yoghurt, milkshakes, cottage cheese and protein pouches.

Arla Foods had also recently introduced branded organic milk in the Middle East, as part of its ambitious strategy, which was to become the number one organic dairy brand in the Middle East and North Africa by 2020.

“We see a growing appetite for organic products in the Middle East, and we are responding to this consumer demand with the first of many organic product launches in the region.

As the world’s leading producer of organic dairy products, we look forward to introducing more Middle Eastern consumers to our organic range by adding Arla Organic to our existing portfolio in the region,” says Rasmus Malmbak Kjeldsen, senior vice president of Arla’s operations in the Middle East and North Africa.