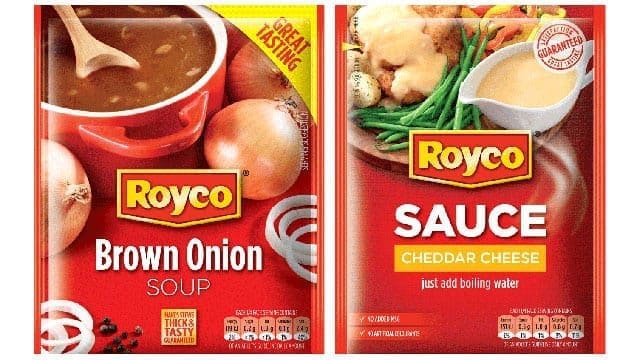 UK – Unilever has announced the results for its third quarter of 2017, reporting a 2.6% increase in sales and a turn over of US$15.5billion, with strong growth from emerging markets in India and China.

According to the company, the overall performance of underlying sales in the third quarter sales increased 2.6%, driven by emerging markets growth of 6.3%.

Sales revenues in the developed markets decreased by 2.3%. The acquisitions net of disposals added 1.1% to turnover.

Total turnover for the quarter decreased 1.6% to €13.2 billion, which included a negative currency impact of 5.1% as a result of the stronger euro.

All categories of the company grew, with improving volumes in Personal Care, Home Care and Foods.

“The transformation of Unilever into a more resilient, more competitive and more profitable business continues and we are making good progress against the strategic objectives we have set out for 2020.

The ‘Connected 4 Growth’ change programme is beginning to make the business less complex and more responsive to fast-changing consumer trends.

The new organisation is delivering increased innovation speed and our savings programmes are allowing us to step up investment behind new growth opportunities.

We expect to reap the benefits over the coming quarters,” said CEO Paul Polman, while commenting on the results.

“While conditions in our developed markets remain challenging, we are starting to see signs of improvement in some of our biggest emerging markets including India and China.

Growth in the third quarter was adversely affected by poorer weather in Europe compared with last year and natural disasters in the Americas,” Polman continued.

According to Polman, the Foods business has continued continued to modernise the portfolio while building its presence in emerging markets and sustaining a strong performance in the food service channels.

“Knorr grew strongly by responding to key needs such as naturalness and time-saving cooking products. Knorr Mealmakers with 100% natural ingredients have now been extended into 100% natural seasonings and 100% natural soups.”

The company has relaunched Hellmann’s mayonnaise brand with strengthened naturalness claims in 25 markets while the organic variants have been rolled out from North America into Europe.

“We launched seven low-calorie, high-protein ice cream variants as Breyers delights in North America to meet the growing consumer demand for these propositions.”

Lipton teas were launched in Brazil and Argentina, while Pure Leaf was introduced to the UK after the launch in the US, with leaf tea showing good growth as the company has invested in specialty and premium tea segments’ innovations.

The company has launched broad restructuring initiatives, which include the sale of its spreads unit, in the wake of a US$143 billion takeover approach by Kraft Heinz Co. earlier this year.

The company’s spreads business in southern Africa has been sold to its local partner Remgro for US$900 million as part of its restructuring process.

The company has also reinvigorated its acquisition arsenal in the last quarter, acquiring Weis ice cream in Australia, Pukka Herbs tea in the UK and Mãe Terra organic food company in Brazil.

For the full year, Polman expects underlying sales growth within the 3–5% range, an improvement in underlying operating margin of at least 100 basis points and strong cash flow.

Unilever also said the overall market conditions remain challenging and, despite seeing signs of improvement in emerging markets including China and India, disruption from natural disasters in the Americas and poorer weather in Europe adversely affected the third quarter.

Plans for the integration of foods and refreshments into a single business were also advancing well, the company said.