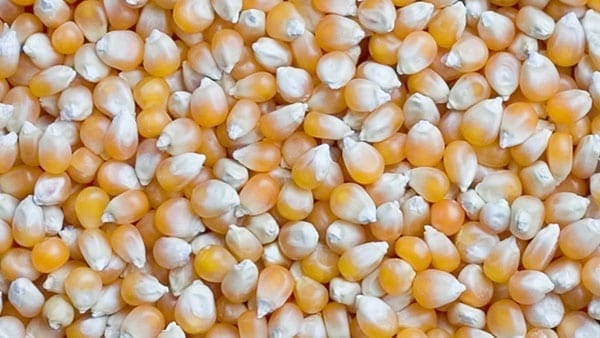 ARGENTINA – Argentine grain harvest prospects received a double boost as officials forecast a further increase in corn sowings in 2017-18, while upgrading their area estimate for the newly-started wheat harvest.

The Argentine agriculture ministry, in its first forecast for corn sowings for 2017-18 for all purposes, including silage, pegged them at 8.9m hectares, a rise of 440,000 hectares year on year.

Plantings at that level would be the highest on easily available records, and nearly twice the 4.56m hectares seeded in 2010-11.

While the ministry gave no reason for the thinking behind its forecast, the prospect of raised area tallies with ideas that the crop has become increasingly profitable for farmers since the government of Mauricio Macri ditched export taxes on the grain two years ago.

The levy on soybeans, a key rival crop for sowings plans, has been reduced but not eliminated.

Broker Allendale said that the government had encouraged crop rotation by its reforms, flagging that “some analysts believe the Argentine soy crop will drop by 7%” as farmers shift away from the oilseed.

The forecast tallies with expectations from other observers of large sowings, although data details differ because of different methodologies.

The council also flagged advances in seed technology and farm practices which meant that the corn planting window “is now much wider compared to just a few years ago, with sowings typically occurring between September and February”.

The ministry pegged Argentine corn sowings at 21% complete, 7 points quicker than seedings for the previous crop – of which harvest has yet to be completed in some areas of La Pampa and Buenos Aires provinces.

For wheat, the ministry raised by 150,000 hectares to 5.93m hectares its estimate for the amount sown, reflecting an upgrade to area in Cordoba, although this would still leave plantings down 430,000 hectares year on year.

However, officials added that 126,000 hectares of wheat sowings had been lost, comments which follow persistent rains and flooding in many areas.

The ministry acknowledged some “problems” with fungal diseases, which are encouraged by wet weather, but said that crops were generally in good condition, tallying with separate comments from the Buenos Aires grains exchange.

The exchange flagged a “strong incidence” of fungal diseases in southern growing areas, but noted too “encouraging” yields from early harvest.

Early harvest results, from the north of the country, had come in at some 1.2 tonnes per hectare.