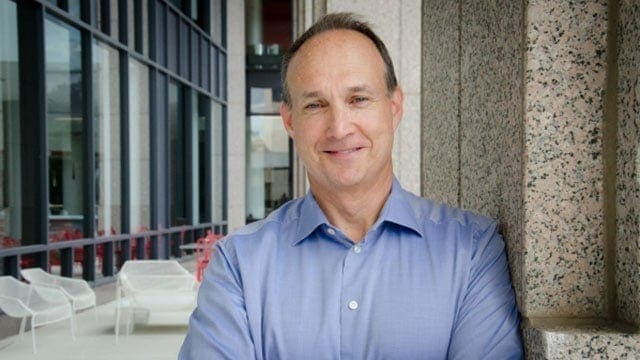 Sandy will be succeeded by James L. “Jim” Dinkins, who currently serves as President of the Minute Maid Business Unit and Chief Retail Sales Officer for CCNA.

Sandy, who joined Coca-Cola in 1988, has been a driving force in transforming CCNA for long-term, sustainable success.

“I am honored and humbled to lead CCNA during a time of great opportunity in our industry.

I am excited about James’ vision for the company, and I am thankful to Sandy for his leadership in building a strong foundation for Coca-Cola North America,” said Dinkins.

Dinkins is an innovative Coca-Cola leader who also started his career with the company in 1988.

He was promoted to his current position earlier this year and will begin his new duties Jan. 1, 2018, reporting to Coca-Cola President and CEO James Quincey.

“Our North American business has been thriving and is well positioned for continued success,” Quincey said.

“Sandy Douglas has done a tremendous job of leading CCNA to a strong position. Jim Dinkins is a highly experienced, respected executive who will lead Coca-Cola North America as it continues to evolve and grow.”

Douglas, who is also an Executive Vice President of the company, has worked with the Coca-Cola system to transform CCNA into a total beverage company, with a focus on growing value across an increasingly wide variety of products and packages.

Douglas and the company’s bottling partners have worked together to steward the largest bottler refranchising initiative in the Coca-Cola system’s history.

“I am incredibly grateful to James Quincey and everyone within our North American system for giving me the opportunity to lead our business through a period of phenomenal change,” Douglas said.

“I feel incredibly positive about what lies ahead for our system because I have tremendous confidence in James, Jim Dinkins, our CCNA leadership team, our bottlers and our people throughout the United States and Canada.”