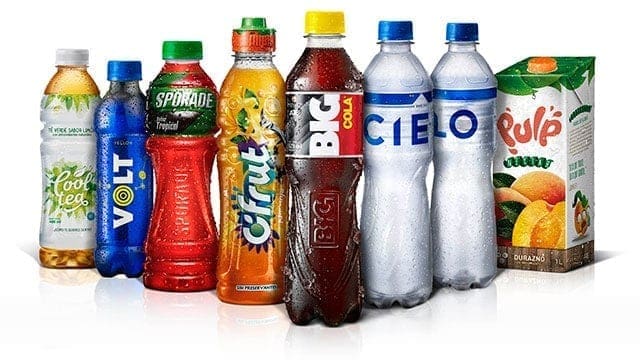 NIGERIA – The Director General, Nigeria Employers’ Consultative Association (NECA), Mr. Olusegun Oshinowo, has asked its members to decline an invitation by the Federal House of Representatives ad-hoc Committee investigating the production and distribution of soft drinks manufactured by the Nigerian Bottling Company Limited (NBC) and other drinks produced or marketed in Nigeria.

“On the request to appear before the committee, we advise members to stay off and not honour the invitation in view of our ongoing court case against the Speaker and the House, which is presently at the Supreme Court. The House is very well aware of this position,” he said in a correspondence to members dated October 14, 2017.

The House had passed a resolution setting up an ad hoc committee to investigate the safety of carbonated soft drinks in the following the rejection and declaration by the Britain’s regulatory agency that soft drinks produced in Nigeria and exported to Britain failed to meet the latter’s standards.

He said member could nevertheless provide the legislators with information regarding their products which are already in the public domain.

Oshinowo said the association’s legal counsel had already been mandated to convey its position to lawmakers.

However, despite pleading prejudice to the committee’s invitation, the association’s explanations appeared to have fallen on deaf ears as leader of the House, Hon. Femi Gbajabiamila (APC, Lagos), who chairs the committee said notwithstanding the fact that the parties are in court, the House is further empowered by the constitution to invite the companies to the hearing.

Referring to relevant sections of the constitution, he advised the affected entities to heed the committee invitation or risk the consequences for failing to appear.