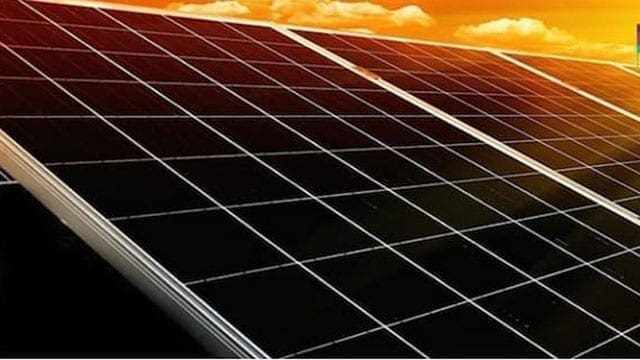 The company has reported important improvement in use of its electricity from renewable resources at its Engineering Plastics facilities in Benelux and India.

Production of Stanyl polyamide 46 in Geleen, the Netherlands, as well as specialty compounding operations at sites in Genk, Belgium, and Pune, India, have all made substantial progress.

According to the company, the Genk compounding plant now uses 100% renewable electricity, while the Stanyl plant in Geleen obtains almost 85% of its purchased electricity from renewables.

DSM Engineering Plastics’ site in Pune, India, meets 50% of its total electricity requirements from renewable sources, half of which comes from the company’s own Solar Technologies Demonstration Center at the site, while the other half is derived from wind turbines.

DSM Engineering Plastics is committed to continually explore opportunities to increase the amount of purchased electricity from renewables that it uses at all of its twelve facilities around the world.

“We are striving for continuous improvement in the environmental footprint within our own operations and along our supply chain.

Reducing our dependence on fossil sources and increasing the amount of purchased electricity that can be attributed to renewable sources is a vital element of our strategy,” said Roeland Polet, President of DSM Engineering Plastics.

“Royal DSM is committed to the responsible, efficient use of electricity”, Polet says.

DSM is a signatory to the Climate Group’s RE100, which brings together the world’s leading companies committed to sourcing 100% of their electricity from renewable sources at the earliest possible opportunity.