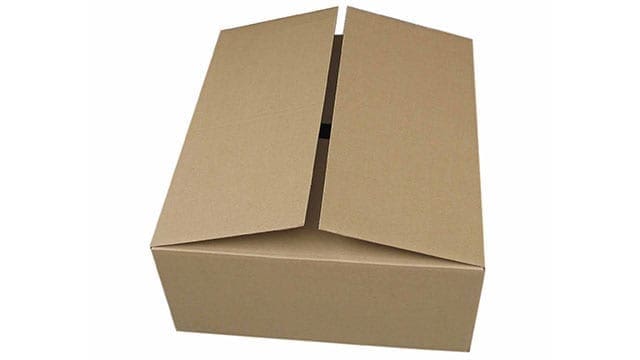 USA – Graphic Packaging Holding Company, a leading provider of packaging solutions to food, beverage and consumer product companies, has reported net income for third quarter 2017 of US$47.3 million, or US$0.15 per share, based on 310.9 million weighted average diluted shares.

This is an improvement compared to the third quarter 2016 net Income of US$57.8 million, or US$0.18 per share, based on 320.4 million weighted average diluted shares.

Business combinations, shutdown and other special charges negatively impacted the company’s net income by US$7.5 million (net of a US$3.8 million tax benefit) in the third quarter 2017.

“Third quarter adjusted EBITDA met our expectations at US$188 million compared to US$200 million in the prior year period.

Net tonnes sold were up 3.0%, reflecting an acquisition and modestly positive core volumes.

Despite challenges from the hurricanes that resulted in higher freight and chemicals costs, the business performed well in the quarter with a continued emphasis on operating efficiencies and cost reduction” said President and CEO Michael Doss.

This action was enabled by strategic capital investments that have greatly enhanced the flexibility across our Midwest coated recycled paperboard mills, as well as our West Monroe, Louisiana and Macon, Georgia coated unbleached kraft paperboard mills.

We remain committed to a balanced capital allocation strategy, which includes reinvesting in our business to drive strong cash returns on cash invested, strategic acquisitions at compelling post-synergy multiples, and returning cash to stockholders.”