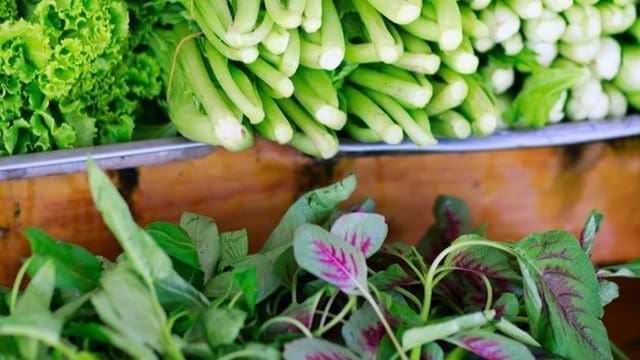 USA – Campbell Soup Company, an American producer of canned soups and related products, has announced that it is joining the Plant Based Foods Association, the nation’s only trade group representing the fast-growing plant-based foods sector.

The company’s move comes after it opted this year out of the Grocery Manufacturers Association (GMA), the largest grouping of manufacturers of packaged food products due to its disagreements with some of the Association’s views on a number of industry issues, including on GMO products labelling.

The company has also responded to changing consumer tastes, with plant-based foods getting increased consumer attention and consumers asking for transparency from the food industry.

The company has increased the amount of vegetables and whole grains in its
food products portfolio in recognition of changing consumer preferences around health and well-being.

It has also accelerated innovation efforts to bring more packaged fresh and refrigerated products to the retail perimeter with brands such as Bolthouse Farms, 1915 Organic and Garden Fresh Gourmet.

Recently, it launched a new line of plant-based milks under its Bolthouse Farms brand.

Bolthouse Farms Plant Protein Milk, made from pea protein, is refrigerated and contains 10 grams of pea protein per 8 oz. serving and offers consumers nutritious alternative milk that is free of common allergens such as dairy, nuts and gluten, says Campbell.

Plant Based Foods Association (PBFA), which was established in 2016, advocates on behalf of its members and works to expand markets in the retail and foodservice sectors.

“We are committed to providing our consumers with food choices that meet their nutrition, well-being and lifestyle needs,” says Ed Carolan, President, Campbell Fresh.

“Working together with the Plant Based Foods Association, we can advance our shared goal of bringing more plant-based foods to consumers.”

According to Nielsen data, the plant-based foods sector has grown more than 8% in the past year, and the plant-based milk category is up 3%, outpacing sales of cow’s milk over the same period.

“We are thrilled to have Campbell join our membership,” says Michele Simon, executive director of The Plant Based Foods Association.

“With their leadership, the plant-based foods sector is certain to grow even faster. We look forward to a long and productive partnership.”

Campbell is the first major food company to join the PBFA, a newly established group that represents more than 80 of America’s leading plant-based food companies, advocating for a level playing field, and working to expand markets for the fast-growing sector of the food industry.