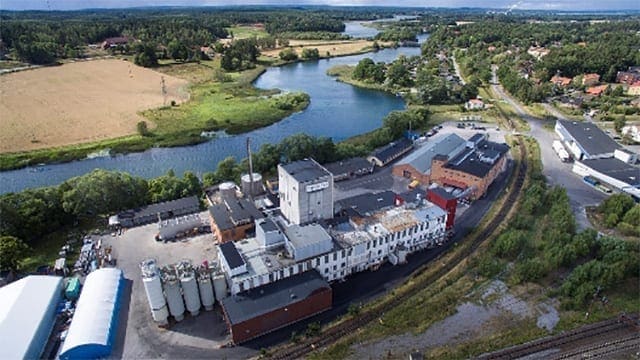 USA – Tate & Lyle, the British multinational ingredients company has reported a strong first half boosted by growth in its bulk ingredients and specialty food ingredients businesses, which pushed earnings higher.

In the six months to September 30, sales from continuing operations went up 6% to US$1.8 billion and adjusted profit at constant currencies increased 13% to US$224 million.

The company chief executive, Javed Ahmed, said that as a result its full-year profits expectations would be increased.

Speciality Foods played a significant part in profits rise, rising US$13.2 million during the half year.

“We have made a strong start to the year, with good performance across the Group and higher adjusted diluted earnings per share,” said Javed Ahmed, Chief Executive.

Over the same period last year, the company experienced a US$3.9 million loss from its commodities business, but this first half showed a US$13.2 million profit, while there was a 14% increase in sales from New Products to US$58 million.

“Bulk Ingredients had another period of excellent performance, well ahead of a strong comparative period, with improved overall earnings resulting from disciplined commercial execution and margin expansion,” said Javed.

“Turning to the outlook, we expect underlying adjusted profit before tax in constant currency for the full year to be modestly higher than we anticipated coming into the year, driven by the strong first-half performance.”

In North America, volume grew by 1%, which is “an improved performance in the face of continued challenging market conditions,” according to the company.

As a result, our largest customers in this region, where our top ten customers represent around 40% of sales, continue to see consumption softness,” it adds.

With volume of maltodextrin sweeteners in line in the period due to capacity constraints, Tate & Lyle has recently committed to an extension of capacity at its Slovakian facility.