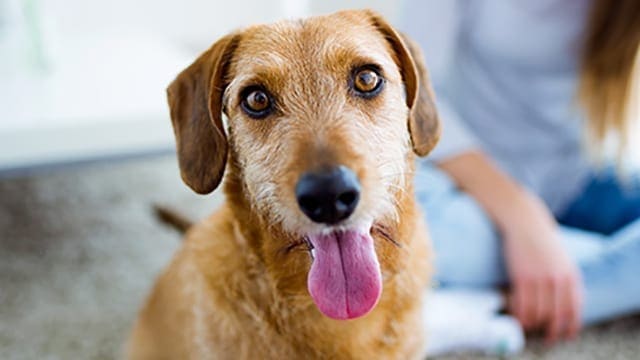 HUNGARY – Nestlé has announced US$70.84 million investment for expansion to its Purina plant in Bük, Hungary, as a strategy to focus on capital spending on the advancing high-growth food and beverage categories.

According to FoodIngredinetsFirst, Nestlé has- over the past seven years- spent around US$160 million on developing its plant in Bük, Hungary, transforming the unit of Nestlé Purina into one of the largest pet food manufacturing plants in Europe.

The newest 5,000 square-meter manufacturing hall was inaugurated by Mihály Varga, the Minister for National Economy recently, and has 900 employees and more than 90% of its output made for export.

Nestlé Hungária Kft, the largest Swiss investor and employer in Hungary has further strengthened its market position with its latest investment.

Mihály Varga spoke highly of the commitment of Nestlé Hungária Kft. to Hungary. Such commitment is, he said, reflected in the development projects in the country.

This new manufacturing unit is another step forward, the Minister added, because it strengthens the economic ties between Switzerland and Hungary, brings stability and new opportunities to the almost 2,000 domestic suppliers of the company, and also plays a significant role in the development of County Vas.

“60% of the agricultural produce used in our Bük factory – more than 78,000 tons – comes from Hungarian producers,” Kai Herzke, the director of the Nestlé Purina plant in Bük stresses.

“Over the past ten years, the Nestlé Group has purchased cereal crops in excess of 900,000 tons from Hungarian farmers.”

More than 90% of the plant’s output is exported to foreign markets, and the company has exported pet food worth more than US$1.4 billion from Bük since 2006.

“Thanks to the extension projects of the Bük plant the number of Bük-based employees has tripled in the past 10 years,” adds Kai Herzke, Factory Manager.