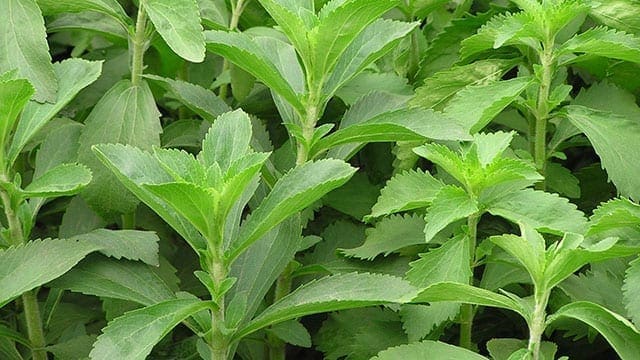 USA – Coca-Cola will test a cola recipe sweetened with stevia instead of sugar outside the U.S. next year, as it is becoming a popular sugar alternative to consumers.

The beverage giant already uses the natural sweetener in its Coca-Cola Life drink, and unlike that product, which is made with stevia and sugar; the new one will rely solely on the sweetener derived from the stevia leaf.

According to CNBC, both sugar and artificial sweeteners have come under scrutiny as consumers are trying to reduce their intake or remove these ingredients from their diets altogether.

“Consumers are looking for ways to manage sugar intake. That is the reality,” Chief Growth Officer Francisco Crespo said at the company’s investor day in Atlanta.

As a popular sugar alternative, dollar sales of stevia-sweetened beverages grew 20% in the latest 52 weeks ended Nov. 4, according to Nielsen.

As for soft drinks specifically, they grew 31.5% in the same period.

Despite its growing acceptance, some people can’t get past stevia’s bitter aftertaste. The soda giant has therefore developed a stevia-sweetened cola that contains no sugar and zero calories.

Unlike previous attempts to use the stevia leaf as a sugar substitute, it doesn’t have an aftertaste that some consumers find unpleasant, the company said.

According to Bloomberg, the trick was removing molecules that caused the taste; something that Coca-Cola previously masked by adding a small amount of sugar.

Many consumers have shunned earlier sweeteners like aspartame, and sugar itself has been blamed for contributing to the obesity epidemic.

The new drink will launch in a smaller market overseas in the first half of next year.

A Coca-Cola spokesperson said this recipe is “far superior” to similar products.

Cans are slated to be the classic Coca-Cola red with a strip of green at the top that reads “Stevia No Sugar.”

CEO James Quincey told CNBC that the company would continue to innovate and make bolt-on acquisitions to expand its beverage portfolio.

The company rolled out a revamped version Coke Zero of Coca-Cola Zero Sugar in the U.S. earlier this year.