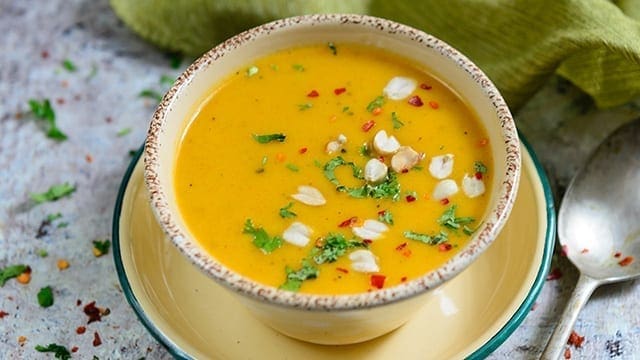 The move is part of its strategy to launch healthy, in-between snacks and at the same time, add premium products to its portfolio as it targets a 70% increase in revenue to Rs 10,000 crore (US$1.5 billion) by 2020.

The company said it has created a new business team, internally called Engine 2, which will help create and incubate new categories including healthy foods, nutraceuticals, male grooming and other personal care products.

“What will really accelerate our growth is having far more velocity of innovation and experimentation without disturbing our current model,” he said.

The maker of Parachute hair oil has carved out an independent team that will run like a new entrepreneurial company.

Saffola, which crossed Rs 1,000 crore (US$155 million) in sales in the previous financial year, has been driving the company’s innovations within food — from salt and oats to rice and the recently launched meal replacement beverage.

While the Indian market for soups has been primarily driven by increasing urbanisation, rising incomes and heavy marketing, penetration is less than 5%, significantly lower than in western countries.

Hindustan Unilever controls a majority share in the market with its Knorr brand of soups, followed by food giant Nestle’s Maggi soups.

Marico said this could change with a healthier perception of overall packaged foods.

“Saffola Active soups has five times more fibre and is much healthier than other brands,” Gupta said.

Marico quit the crowded traders lane on Masjid Bunder in Mumbai more than 45 years ago with an ambition to make two highly commoditised products — edible and coconut oil — national brands.

Today, Parachute and Saffola are among the biggest oil brands in the country, although their contribution to Marico’s overall sales is below half now.