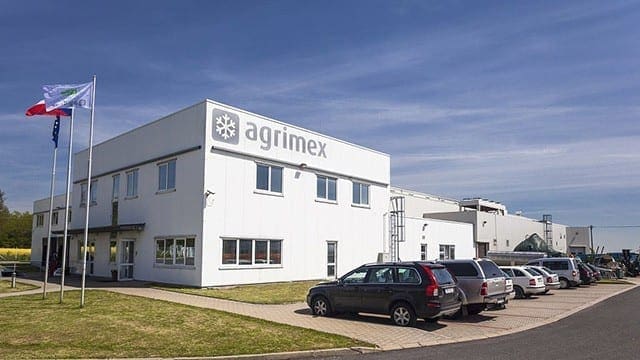 NORWAY – Orkla Foods Ingredients has announced the acquisition of Agrimex, a leading frozen vegetable producer in the Czech Republic, through its subsidiary Hamé.

Through the acquisition of Agrimex Hamé has strengthened its position in the frozen vegetable category.

“Agrimex and Hamé are a good fit. We are market leader in several categories in the Czech Republic and Slovakia, and by purchasing Agrimex we will also acquire a solid foothold in frozen vegetables.

Furthermore, we are strengthening our position in the out-of-home sector since more than one fourth of Agrimex’s sales are made through this channel,” says Atle Vidar Nagel Johansen, Orkla EVP and CEO of Orkla Foods.

When Orkla acquired Hamé in 2016, they were considered a good fit as Hamé held strong positions in many categories that fit Orkla’s portfolio.

In the Czech Republic and Slovakia, Hamé had leading positions in the categories pâtés, ready meals, ketchup, preserved vegetables, jams and baby food.

According to the President & CEO Peter A. Ruzicka, the acquisition made Orkla one of the leading FMCG players in attractive markets in Central Europe.

Agrimex has a modern, automated production plant in Panenské Břežany, north of Prague.

Local Czech farmers in the factory’s vicinity supply raw materials, with the products sold under the Dione, Dione Premium and Agrimex Foodservice brands.

Agrimex is a privately owned company established in 1995 and has 32 employees.

The parties have however, agreed not to disclose the purchase price.