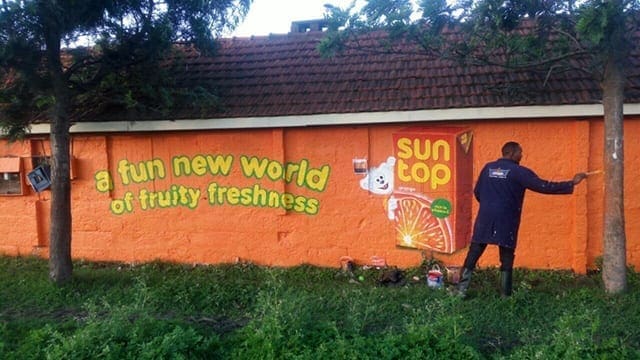 KENYA – Bidco Africa has opened a new juice plant in Ruiru, Kenya in partnership with Danish soft drink manufacturer CO-RO, to fulfill its ambitions to serve the growing market in Eastern Africa.

The new 11,000 square metre factory has two production lines, producing Suntop, a brand of fruit juices in four flavours, with room for further expansion in line with market demand and new products in future.

The factory has been under construction for the last two years, with production currently going on at the site, according to CO-RO, the Denmark based soft drinks giant.

“We are excited to have CO-RO on board as this is a great milestone towards our growth and expansion plan. We both have a great heritage built over the years and are proud to be associated with the company,” said Bidco Africa Chairman Vimal Shah.

The two companies have joined forces in a shared company called Bidcoro that seeks to succeed on the East African beverage market, that has been dominated by the likes of Del Monte, Kevian and Coca-Cola.

The new plant is located just north of the capital city Nairobi at the Tatu City industrial park.

It will provide Bidcoro with access to 16 East African countries and a market of 400 million people, greater than the entire European Union, say the companies.

“With our partner Bidco Africa we have built a new factory in Kenya. We are right now launching Suntop as our first product – in four flavors and two sizes,” Søren Holm Jensen, President CO-RO said.

“Suntop is our first product in Kenya, but over time we will launch more products and expand to more markets in East Africa. We get access to a market with 390 million Africans – and we hope East Africa in the mid-term will become one of our key markets,” he added.

According to CO-RO, the partnership with Bidco Africa will complement the company’s strength and heritage in the juice industry around the world with Bidco Africa’s local knowledge and strong distribution network, enabling Bidcoro access to all the countries in Eastern Africa.

“Both we and our partner are bringing special competencies to the shared company named Bidcoro. Our partner has a strong distribution network that can ensure availability in more than 40,000 Kenyan shops and access to neighboring countries such as Uganda and Tanzania. We bring high quality products, technology, and marketing excellence to the partnership,” said Søren Holm Jensen.

The investment fits into Bidco Africa’s plans to be a US$1 billion company by 2021 through boosting its investments in new plants in a number of African countries.

In 2016, the company formed a joint venture with American agribusiness giant Land O’Lakes to from Bidco Land O’Lakes, a company that produces animal feeds for the Kenyan market.

CO-RO is a Denmark based provider of fruit-based soft drinks and brands including Suntop, Sunquick, and Sun Cola, with its products available in 80 countries around the World.

The company has a number of fully or partially owned facilities and franchisee bottlers, with a strong footprint in the Middle East and Asia.

Egypt, Zambia, Uganda, Sudan, Ethiopia and Libya are some of the company’s top 50 markets in the World.

“With the partnership in East Africa, CO-RO continues a strategic growth plan to increase our global footprint,” the company said in a statement, adding that it has an ambitious growth plan for Africa.

The company signed another partnership agreement for the construction of a new plant in Sri Lanka in April this year.