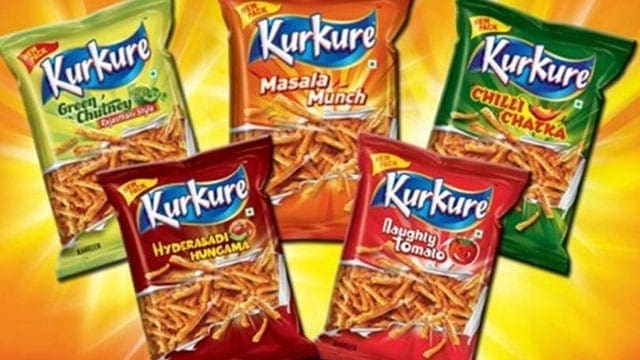 Following the changes, Sanjeev Chadha, who is currently Chief Executive Officer of AMENA, will become Chairman of AMENA through the end of Q1 2018.

Both Spanos and Chadha will report to PepsiCo Chairman and CEO Indra Nooyi.

“We have a strong bench of senior executives, and we are thrilled to promote Mike, one of our most seasoned and proven leaders, into this important role,” said Nooyi.

“Most recently, Mike has led our business in China through unprecedented change, growing our foods and beverage businesses and investing in our nutrition portfolio.”

Nooyi continued, “On behalf of the entire team, I want to thank Sanjeev for his exemplary career at PepsiCo over the last 27 years and his extraordinary commitment to our company.

His continued support as Chairman of AMENA until his retirement at the end of March will ensure a smooth transition.”

Spanos has had a notable career at PepsiCo, spanning 24 years with posts in the U.S., Europe and Asia.

Prior to leading PepsiCo’s China business, he led the sales organization across PepsiCo’s North America Beverages portfolio, and served as SVP and General Manager for the West Business Unit of the company’s beverage operations.

He began his PepsiCo career as a frontline territory development manager in beverages.

Krishnan brings more than a decade of experience at PepsiCo, where he has served in a number of senior leadership roles across brand and shopper marketing.

In his current role, he leads the team that oversees the company’s partnership with Walmart, bolstering PepsiCo’s position as one of Walmart’s leading suppliers.

“At PepsiCo, we are fortunate to have the best talent in the industry, from our frontline associates to our senior executives,” Nooyi added.

“Both Ram and Chris are highly respected leaders with proven track records of success, and we are pleased when the opportunity presents itself to elevate our senior executives into new roles in support of personal and professional growth, while also enabling the success of PepsiCo.”