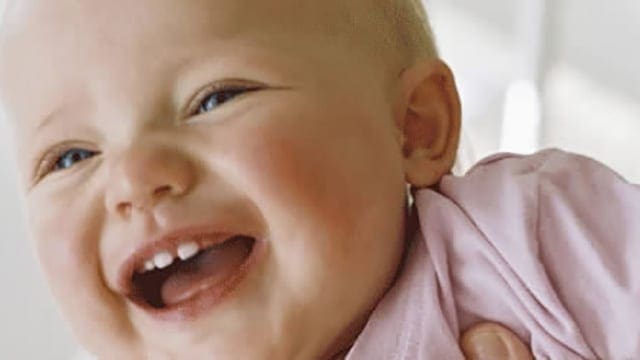 Lactalis had already recalled several million baby milk products earlier this month. On Thursday, the company expanded the recall to all products made in its factory in Craon in western France since February “as a precautionary measure.”

In a statement, Lactalis apologized to customers and said investigations confirmed the outbreak began after renovation work earlier this year at the Craon site. Production has been halted at the site.

Lactalis spokesman Michel Nalet told The Associated Press on Thursday that the newest recall affects about 30 countries but did not have a breakdown of which ones.

The United States is a major market for Lactalis but is not affected by the recall. The company has production sites in 47 countries, including the U.S.

The products affected include baby milks sold under the Picot, Milumel and Pepti brand names.

Lactalis is among the world’s biggest dairy producers, with brands including President and Galbani cheeses and Parmalat milk.

A privately held, family-run company headquartered in Laval in western France, it has 75,000 employees in 85 countries and annual revenues of about 17 billion euros ($20 billion).