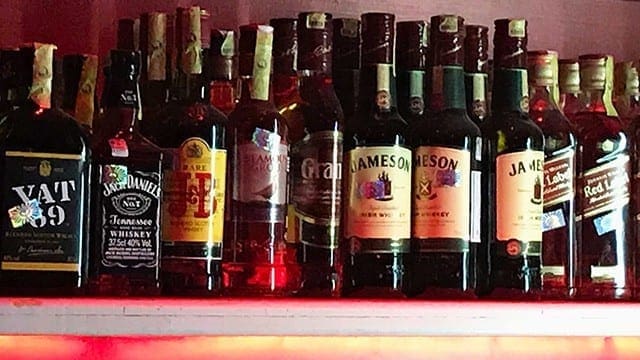 KENYA – East African Breweries Limited (EABL) is constructing a Sh300 million spirits line at its Ruaraka headquarters in a bid to meet the growing demand for the brand of beverages.

The regional brewer’s new line in Nairobi will have the capacity to produce 22.5 million litres of product annually, enough to meet the double-digit demand for spirits and cushion the firm from a downturn in consumption of mainstream beers.

The EABL has already announced plans to build a Sh15 billion Senator Keg factory in Kisumu, underpinning the brewer’s investment in the two lines of business that are showing most promise.

“Preparations are under way to install a new 2.5 million equivalent units (22.5 million litres) spirits line that will enable supply deliver on the double digit spirits demand growth,” the brewer says in its latest annual report for the year to June.

“There is also a planned capacity expansion in packaging to increase Senator production output.”

The EABL, Kenya’s leading brewer, saw sales of its spirits jump 13 per cent in the financial year to June 2017 as a growing middle class with higher incomes embraced spirits.

Reserve brands such as Ciroc and Singleton grew by 11 per cent as did sales of premium drinks like Smirnoff and Johnnie Walker while mainstream brands — like Kenya Cane and Chrome — saw volumes improve 29 per cent.

A report by the Scotch Whisky Association showed that Kenyans guzzled Sh568 million worth of Scotch whisky in 2015, representing a six per cent growth from the previous year’s Sh534 million.

EABL’s gains from the growth in spirits sales has, however, been watered down by a slowing down of consumption of beers such as Tusker, Pilsner and Guinness due to changing consumer trends and higher excise taxes.

The brewer, as a result of this downturn, has stepped up its innovation to help grow sales, occasioning the launch of brands such as Kenya Cane Coconut and Tusker Cider.

Others such as Kenya Cane Citrus and a Dublin-based beer called Hop House are in the pipeline.

The brewer’s capital expenditure — a consequence of the Senator Keg and spirits line investment — in the financial year to June 2018 is set to hit Sh5.7 billion, an increase from last year’s Sh5 billion.