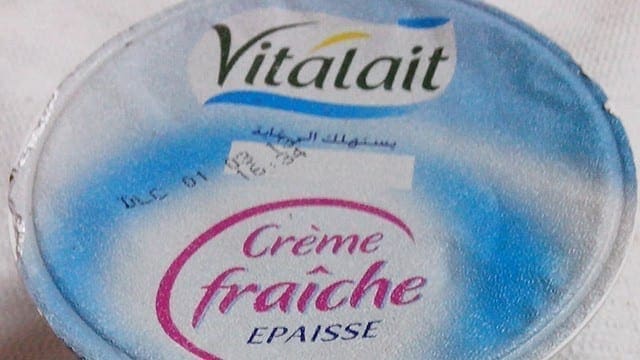 TUNISIA – Swiss dairy giant Emmi’s subsidiary Kaiku, has plans to increase its stake in Tunisian No.2 dairy Centrale Laitière de Mahdia SA (Vitalait), from 45.4 % to 54.7 %, to tap into the rising demand for dairy products in the Maghreb country.

Based in Mahdia in Tunisia, Emmi currently holds 73.4 % of shares in Kaiku.

In the deal Emmi will take a 40.2 % stake in Centrale Laitière de Mahdia SA.

According to the company, its strategy to increase international presence makes Tunisia to be its fourth largest market, with Spain and Chile being Kaiku’s main markets.

The Tunisian company sells its products under the Vitalait brand.

This transaction will be subject to the approval of the Tunisian authorities.

“Tunisia is our company’s fourth largest foreign market and the development in the last few years has been extremely positive in various areas.

As a leading milk processor, Emmi has to spearhead its strategy on the development, production and marketing of a full range of dairy and fresh products to penetrate the Tunisian market.

Concentrating on brand concepts and specialities in the North African region would be a stride in this journey, a concept Emmi has successfully established in European and North American markets, and increasingly in emerging markets outside of Europe.