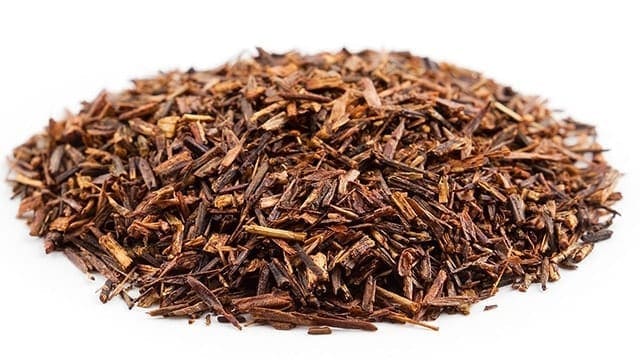 The sales and distribution agreement follows 2017’s partnership between the two companies, which saw RFG taking over packaging as part of BOS’s portfolio.

According to BOS Brands MD, Will Battersby, the sales and distribution agreement with RFG will further enhance synergies across the two companies, creating a significant growth opportunity for both.

“This agreement sees RFG managing all sales and distribution of the BOS range of products in sub-Saharan Africa from March this year,” says Battersby.

“BOS is beginning a new chapter in our aim of becoming the leading player in the overall Southern African ice tea market.

Together with RFG, BOS will now be able to tap into over 10 000 outlets – double of what our current reach allows.”

Some 70% of BOS sales is through the retail sector, with 30% sold through the on-consumption segment, including restaurants, coffee-shops, and schools.

Since its arrival in South Africa in 2010, the BOS range of ice teas, made from organic rooibos, has captured a growing audience of South Africans.

The branded range of rooibos ice teas, sports drinks, and organic rooibos teas have been supported by marketing campaigns, aiming to lead consumers into seeing ice tea and rooibos in a unique new light.

Battersby says the South African ice tea market is currently valued at approximately R900-million and, within this BOS, has captured 12% of the retail segment.

“However, we believe that along with the partnership with RFG, we will aggressively grow our share of the category,” he says.

“The BOS team will still be responsible for our vibrant brand marketing and communication campaigns, while together with RFG we will continue developing exciting new products, some of which will be launched later this year.”

RFG is one of South Africa’s largest food producers, occupying top brand positions in a number of targeted product categories. Its own brands are complemented by premium private label product ranges, packed for South African and international retailers.

RFG CEO Bruce Henderson says that since its inception, BOS has been a brand admired by RFG. “We are truly delighted to announce the manufacturing, sales, and distribution agreement,” he adds.

“This partnership with BOS strengthens RFG’s position in the Southern African beverages segment as we now have our own powerful Rhodes juice brand alongside the Premium market leader in ice tea.”

The local brand partnered with RFG to increase its footprint in Southern Africa, and this comes at a time when BOS Brands is aiming to expand its drive in the international marketplace.

BOS introduced its range of premium ice teas in Western Europe in 2014, securing listings in major retailers like Albert Heijn, Jumbo, and Carrefour and opening offices in Amsterdam and Paris.

Towards the end of last year, the company opened its doors in San Diego, California, and 2018 will see BOS launching into the West Coast of the United States.

Dave Evans, CEO of BOS Brands, concludes, “This distribution agreement with RFG in South Africa is part of our journey to build a global beverage brand, which takes inspiration from our roots in South Africa to bring health and joy to thirsty people everywhere.”