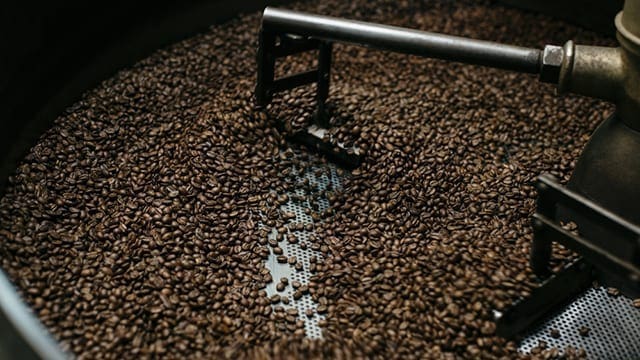 In a deal worth US$361 million the Competition Commission of Singapore (CSS) has approved the buy out by JAB Holdings owned company of the Malaysian company in its bid to dominate the global coffee business.

The CSS had raised concerns that the merger would dominate the coffee segment prompting it to launch an investigation and public consultation to get feedback from retailers and suppliers of instant coffee and milk tea mixes.

According to ‘GlobalCoffeeReport’ magazine, the Chairman of JAB Holding had mentioned that the company was intending to continue expansion in the industry through various acquisitions in the coffee industry.

This marks the second acquisition by JDE in Asia after it completed acquisition of Super Group Limited, to, serve high quality products to customers and consumers in Asia.

“After reviewing JDE’s submissions and the feedback received, CCS concluded that the proposed transaction, if carried into effect, will not infringe the prohibition in the act against anti-competitive mergers.

The proposed transaction, if carried into effect, will not lead to a substantial lessening of competition in the supply of instant coffee mixes and instant milk tea mixes for in-home sales in Singapore,” said the CCS report.

The merger would also battle with other market suppliers such as Unilever who produce instant milk tea mixes for in-home sales in Singapore.