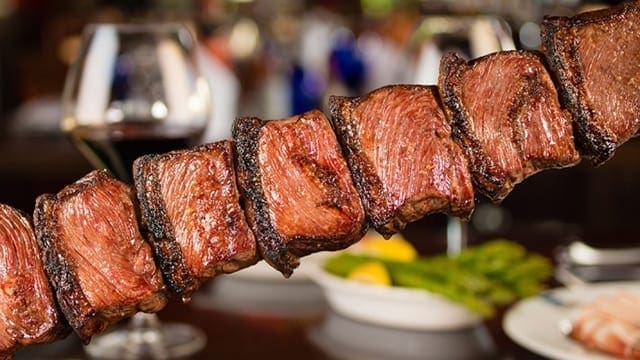 UK – The Food Standards Agency (FSA) in collaboration with Food Standards Scotland (FSS) has announced that it was launching an investigation of meat cutting premises and cold stores.

According to the FSA and FSS, they will continue investigations about food safety which would include extended use of ‘use by’ dates, and the food safety management system that the business has in place.

They said that the review proceeds following cases of non-compliance reported at various meat cutting plants.

“In the last six months the FSA and FSS have faced two serious incidents involving major players in the meat sector.

People rightly expect food businesses to keep to the rules, rules designed to keep consumers safe and to sustain public trust in food – and food businesses have a duty to follow the regulations,” said Heather Hancock, Chairman of the Food Standards Agency and Ross Finnie Chair of Food Standards Scotland in a joint comment.

2 Sisters Food Group has been on the limelight with allegations that the chicken processor had breached food safety regulations at its West Bromwich facility.

According to the Guardian and ITV undercover West Bromwich footage, it showed chicken being dropped on the floor and returned to the production line, and an instance of labels recording the slaughter dates of poultry being changed.

These allegations were compounded by the fact that 2 Sisters had temporarily suspended production in West Bromwich though they argued that the closure was due to process failures.

FSA also had raised food safety concerns at Russell Hume after spot-check at its Birmingham site uncovered concerns over hygiene and discrepancies in ‘use by’ dates, leading to suspect meat being impounded.

The investigation aims to look closely into the business operations in order to obtain sufficient information on the non-compliance and food safety issues identified at the production facilities.

According to Jason Feeney, with enough evidence, they will be able to carry out the necessary action.

“Our investigation into the major non-compliances we found at the Russell Hume plants in England and Scotland is intensifying.

We have already stopped these plants producing meat products, have ensured the withdrawal and disposal of the products and now we are looking at the root cause of the incident and any culpability,” said Jason Feeney, Chief Executive of the FSA.

The move by FSA and FSS comes after Neil Parish; committee chairman of the parliamentary undersecretary of state for public health expressed his disappointment with the lack of definite action taken by the FSA to tame the non-compliances.

According to him, the move to install CCTV monitoring of meat cutting plants was welcome.

He also noted that he was pushing for confirmation that the treasury will approve funding for the National Food Crime Unit and that the FSA will receive all data gathered by retailers and accreditation bodies so that a single, unified picture of standards and hygiene practices in food processing plants can be drawn and failings better identified.