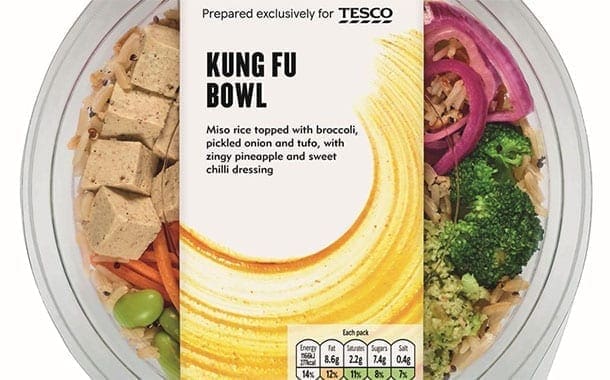 UK – Tesco has appointed Charles Wilson to take over the retailer’s operations in the UK and Ireland business following an expected exit of the current boss Matt Davies in April 2018.

The appointment comes after the UK’s Competition and Markets Authority approved Tesco’s acquisition of the wholesaler Booker at US$5.2 billion without a demand to leave some of its businesses.

Charles Wilson was Booker’s former boss and he is expected to transfer the expertise from the wholesaler to realise early profits forecasted for the business period 2017/2018.

The deal to buy Booker gave Tesco control over the supplier’s convenience stores that compete with Tesco’s small format shops as well as restaurant chains, including Wagamama and Byron Burger.

According to the company, Wilson who has led Booker since 2005 and with a good track record will foster growth in the catering sector to bring both quality and safe service to the UK and Ireland shoppers.

Wilson is recognized of contributing to a complete turnaround of the Booker business when it was faced with serious business challenges that left it in losses.

Apart from Booker, he has also shown business might and expertise in other companies such as Procter & Gamble, Arcadia and Marks and Spencer.

The move to buy Booker was welcome by some of Tesco’s shareholders while others were not quite sure whether the deal was good enough to strengthen the business in the retail chain.

Even though CMA approved of the deal, some rival wholesalers were not for the deal arguing that the combination was likely to affect the development of independent shopkeepers.

Under the leadership of Wilson, the retailer is yet to disapprove the rivals that the combination would not result in higher prices or a poorer service for shoppers.

“Charles Wilson has an excellent track record at Booker and we expect the appointment to be taken positively by the market,” said analysts at Bernstein.

With the deal expected to end by March 2018, the supermarket group said that it was forecasting an operating profit of at least US$2.2 billion at the close of business year in 2018.