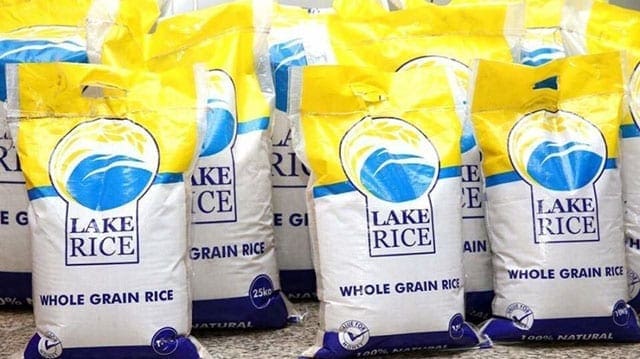 NIGERIA – The Standards Organisation of Nigeria (SON) has announced plans to establish more laboratories in the country, noting that the move will ensure all goods produced locally and imported meet the minimum requirement of the Nigerian Industrial Standards (NIS).

The Director General, SON, Osita Aboloma, stated that the standards body is determined to put the nation’s products in the international markets, pointing out that to achieve this feat, the agency has been equipping its staff with the requisite knowledge and technical know-how required for the smooth operations of the agency’s accredited laboratories across the country.

The SON boss represented by the Director Special Duties, Mohammed Kabir stated this during the ISO/IEC laboratory accreditation implementation course held at its training centre in Ogba area of Lagos.

He also stated that the three-day course was one of such programmes to enable the existing accredited laboratories of SON to implement the most current standard released in November 2017.

“It is on record that in 2017, over 40 training sessions were carried out by the unit as against three of such programmes offered in 2016.

There was also a remarkable improvement in the turnover from this division.

As part of the readjustment in the efficient and effective running of the organization, services that can be delivered within the organization are patronized, thereby saving cost that would have been expended on external parties,” he said.

According to the SON boss, its training services division for requisite knowledge, competence development for both staff and the general public arm is meant to run robust programmes that would disseminate information on current standards as well as provide benchmarks for other institutions who are partners in the development of this country.

“Pursuance to that, it was established that the division needs to be energized in order to meet up with the current trend.

This informed the restructuring of the Training Services Division. Competences of the facilitators continue to remain a primary objective and you will agree with me that there has been a surge in staff capacity building,” he added.

He said he has also directed that the next batch of laboratories preparing for accreditation both in Ogba and Enugu would undergo the same course towards achieving accreditation.