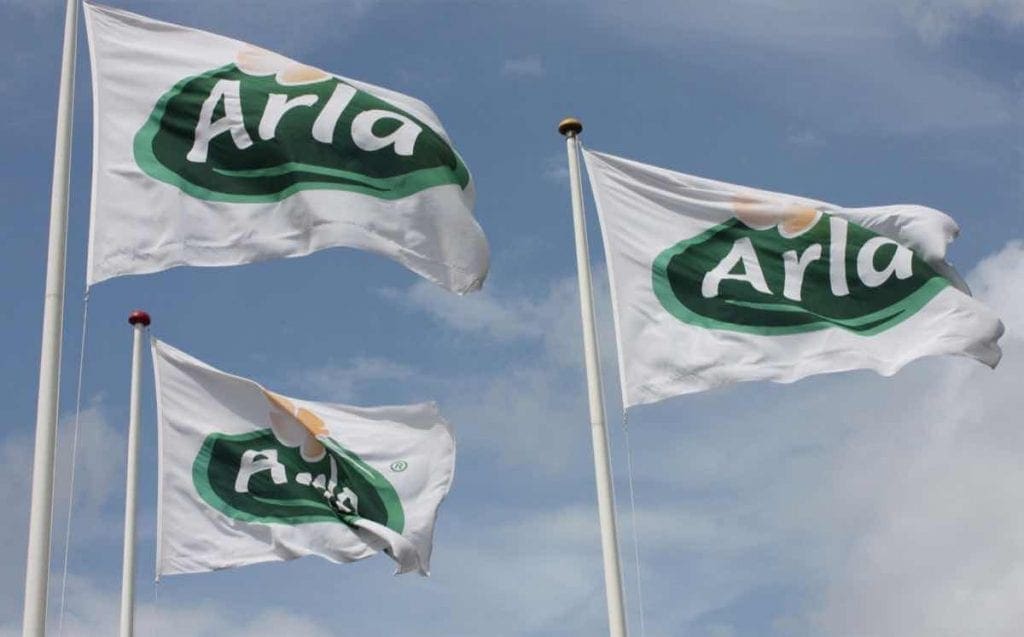 UK – Arla Foods has announced a new partnership with Yeo Valley, a family-owned farming and dairy company in England to strengthen position in organic dairy products in the UK.

According to the company, the partnership will bring together the two companies which have established themselves as strong organic brands in milk, butter and cheese production.

In terms of the transaction, Arla Foods limited will take over the operations of Yeo Valley Dairies Limited giving it fundamental rights to trade a range of dairy products including milk, butter, spreads and cheese bearing Yeo Valley’s brand name under a property license with Yeo Valley.

However, the Mead Family who owns the Yeo Valley Dairy, a subsidiary of Yeo Valley Group will proceed with independent production of its yogurt range, ice cream, cream and desserts business.

Through the licensing agreement, Arla seeks to provide a larger basket of organic dairy products allowing consumers have a wide range to choose from.

Arla stated that the UK formed a significant potential market for organic products and they were seizing this opportunity to forecast their expansion strategy in the UK dairy sector.

This aims to drive the overall growth of the organic dairy categories including milk, butter and cheese by offering not only a higher level of quality but also organic products that drives at consumers’ wellbeing.

Demand for organic food has seen a rapid rise in the UK and the rest of the world as consumers suggest readiness to pay a premium for the same.

UK retailers such as Tesco, Ocado, Waitrose have reported that there was an increase in the number of shoppers who were choosing organic foods with a major sale in organic fish, dairy produce and grocery items such as olive oil, pasta and cooking sauces.

Despite of the surge in the purchase of organic dairies, the European market is yet to realize higher supplies for organic fresh milk.

This has prompted Arla to take organic dairy to more European consumers based on the argument that only four per cent of milk sold in the UK fresh milk market is organic compared with far greater shares of organic in the milk market in Germany (10%), Sweden (16%) and Denmark (29%).

“As the world’s leading producer of organic dairy products, Arla has promoted and expanded our sales of organic products across its European core markets over the past decade.

It is a valuable part of our offer to consumers in Denmark, Sweden, Germany, the Netherlands as well as China and, most recently, in the Middle East.

Now we take a determined step to make organic dairy products more available to UK consumers as we believe that organic milk has a key role to play as consumers increasingly look for ways to make their diets healthier and more natural,” said Peter Giørtz-Carlsen, Executive Vice President and Head of Europe in Arla Foods.

Arla Organic Free Range could be attributed to 60% growth in the organic milk category in the UK.

The company believes that with four households purchasing organic products, there were chances that the UK dairy sector will experience a consumption shift, from standard to organic dairy products.

Yeo Valley and Arla Brand partnership was expected to drive growth in a bid to meet the increasing consumer demand for organic range of products.

According to Tim Mead, organic farmer and custodian of the family business, Arla’s farmer-owned credentials are aligned to the values and ethos that the Yeo Valley brand is based on.