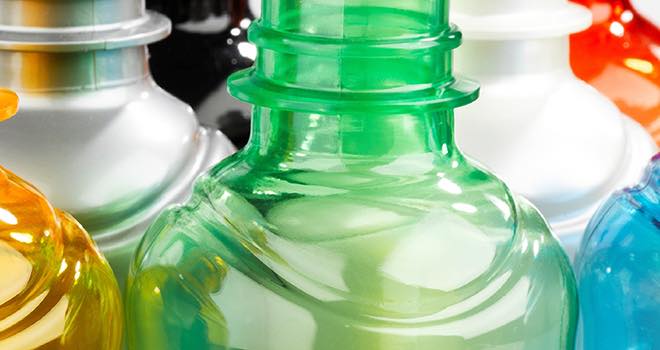 EUROPE – European Bioplastics in Berlin have stated that the oil industry is set to face challenges as bioplastics made from sugarcane, wood and corn is projected to grow in the next five years.

European Bioplastics brings together companies like Cargill and Mitsubishi Chemical Holdings, German chemical giant BASF and the Finnish paper maker Stora Enso, who are joining efforts to respond to the increased demand for innovative and sustainable biopolymers by brands and consumers.

Companies that make the packaging from plants instead of fossil fuels have come out with an ambition to increase supply of raw materials for plastics following an international outrage to tame plastic use for sustainable development.

Coca-Cola company announced that it was reshaping its approach to packaging, with a global goal to help collect and recycle the equivalent of 100% of its packaging by 2030.

The company emphasized on the need to embrace the use of bioplastics among consumers and retailers that would help tackle the global warming effects on the world population.

“It won’t ever work if there’s just one big consumer company like a Coca-Cola trying to drive suppliers,” said Ben Jordan, head of environmental policy at Coca-Cola.

“You need more demand in industry.”

Such companies have demonstrated their goals for new packaging methods to reduce the non-biodegradable wastes going to landfill through investments that will make packaging 100% recyclable.

Bioplastics are regarded as friendlier to the environment as opposed to plastics from fossil fuels.

They are made by processing sugars from plants and record a lower carbon footprint while others are designed to naturally degrade after use.

Top producers including São Paulo-based Braskem, NatureWorks in the US, and Novamont of Italy are looking at the evolving attitudes to curb use of petrochemicals especially plastics which have drawn a global attention due to devastating effects on the environment.

Bloomberg Intelligence calculations show that it takes about 8.5 barrels of oil-derived naphtha to produce the tonne of ethylene needed to manufacture 160,000 plastic bags, thus the growth in demand for plastics would likely boost petroleum demand.

However, the new technology should be up to the task to compete against massive refineries that convert hundreds of thousands of barrels into plastics every day in order to provide alternatives to non-recyclable plastics.