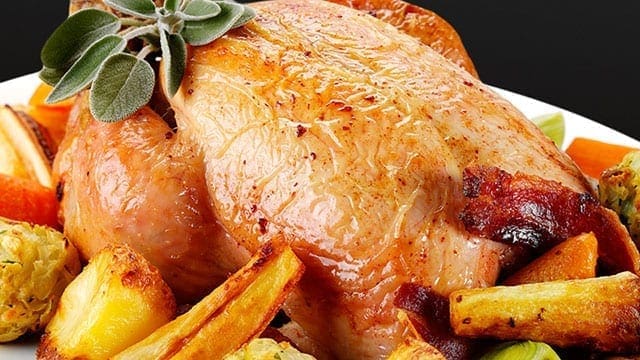 UK – 2 Sisters Group has announced a proposal to close three of its poultry processing plants- Cambuslang, Smethwick and Wolverhampton facilities putting up to 900 jobs at risk.

According to the company, the decision to close the facilities was attributed to loss making.

To address job loss, the company said that it was going to carry out consultations on possible remedies including plan to create up to 1000 jobs at remaining production facilities in Devon, Coupar Angus, Perth, Kinross, Anglesey, Lincolnshire and West Bromwich.

“As we continue to build a better business, we are simplifying how we work and investing in the areas that can make the most positive difference to our UK poultry operations,” said a 2 Sisters spokesman.

“This means that we will be creating up to 1,000 new roles within the poultry supply chain.

However, we do have areas of significant challenge and regrettably 900 roles will be at risk at three loss-making sites which we propose to close.”

The proposal to close the firm’s West Midlands factories in Smethwick and Wolverhampton follows an investigation launched by the Food Standards Agency (FSA) to inspect meat cutting premises and cold stores in the UK.

2 Sisters has been implicated for breaching food safety regulations at its West Bromwich facility according to the Guardian and ITV undercover investigation leading to suspension of production activities at the facility.

Scot Walker, trade union convenor at the Cambuslang plant said that Unite union was willing to do everything in negotiation with the company to find a way to safeguard the future of the site and protect the jobs at the plant.

He added that the company was engaging in plans to redeploy staff to other sites run by the company although it was not a viable alternative.

After denying knowledge of workers altering the slaughter date of poultry as well as other food hygiene issues at the company’s plant in West Bromwich, the parliamentary committee made an inquiry by the environment, food and rural affairs committee which concluded that the problems at the company were not a one-time occurrence at the company.

However, the company denied that the footage did reveal a breach in food safety standards and the suspension of production activities was prompted by process failures