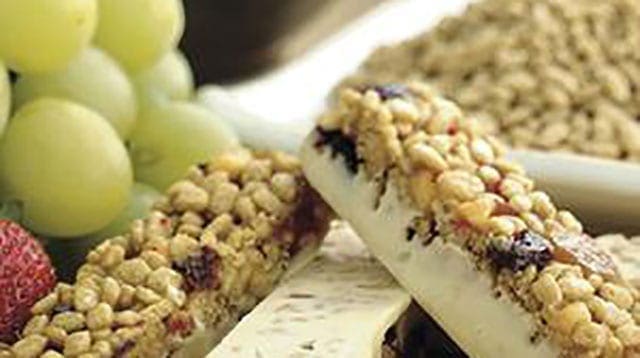 According to the company, it has for several years been ready to export its products to China, but it is only now that all the details have finally fallen into place.

In the initial stages, it will be possible to export three categories; sausages and salami/pepperoni from our Svenstrup factory and canned products from Vejle factory.

“This approval marks a breakthrough for Danish food exports.

China is an extremely interesting market, and we already have agreements in place with partners wanting to sell our products.

Therefore, I expect the first container to be shipped off within the next few weeks,” said CEO Kasper Lenbroch from Tulip Food Company.

Access to the Chinese market ties in perfectly with Tulip’s and the Danish Crown Group’s strategy which, in addition to focusing on the domestic markets in Northern Europe, includes plans for growth in Asia with our own factory in China as well as various global initiatives involving, for example, canned products and pepperoni.

“It’s incredibly valuable for us that the Danish authorities, headed by the Minister for Environment and Food of Denmark Esben Lunde Larsen together with employees at the Danish Veterinary and Food Administration and staff at the Danish embassy in Beijing have worked unfailingly to secure the agreement.

Their persistent efforts have ensured that Danish food businesses are yet again leading the way,” said Jais Valeur, Group CEO of Danish Crown.

For the Danish Crown Group, access to the Chinese market means that it will now be possible to get closer both to the retail trade and to the foodservice wholesalers, even before Danish Crown’s own factory near Shanghai is completed in 2019.

“For sausages and canned products alone, we see potential exports from Denmark of DKK 250 million a year.

It’ll take a few years to build to this level, but Danish pork already enjoys a strong position in China, so we’re hardly starting from scratch,” said Kasper Lenbroch.

“In my opinion, the Danish Crown Group will soon have an almost ideal set-up in China.

Extensive and well-established exports of fresh pork from Denmark will now be boosted by heat-treated products such as sausages and canned products.

This will soon be complemented with local production based on Danish raw materials, which will put us in an extremely strong position in what in the space of just a few years has become one of Danish Crown’s most important markets,” concluded Jais Valeur.