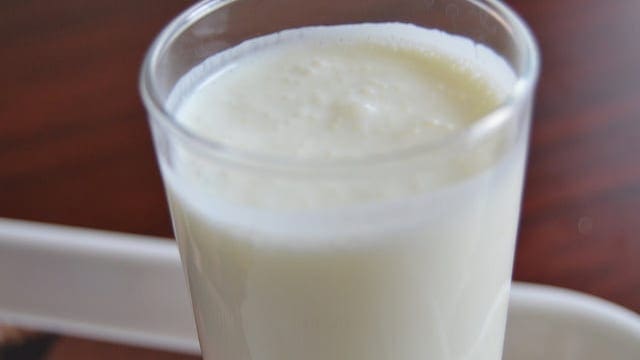 SWITZERLAND – Nestlé has defended itself against an activist group’s criticism of its baby milk, saying it respects international marketing standards and does not suggest its products are better than breast milk.

It was responding to a report by the Changing Markets Foundation accusing the world’s largest packaged food company of putting profit before science.

In a statement, Nestlé, whose baby food brands include Gerber, said it complies with the World Health Organisation code on marketing breast milk substitutes and applies its own policy when it is stricter than national legislation.

“Nestlé ensures that the composition of its formulas is strictly informed by the best available science,” it said.

“Nestlé does not use any statements on its infant formula products or in its other communications that idealise its products or imply they are superior to or equivalent to breast milk.”

The Changing Markets Foundation report had found Nestlé had many inconsistencies across its range of formula products and cast doubt on the credibility of some of its health claims.

The foundation is a Dutch group that says it promotes campaigns to address sustainability challenges by trying to shift business away from companies with unsustainable products.