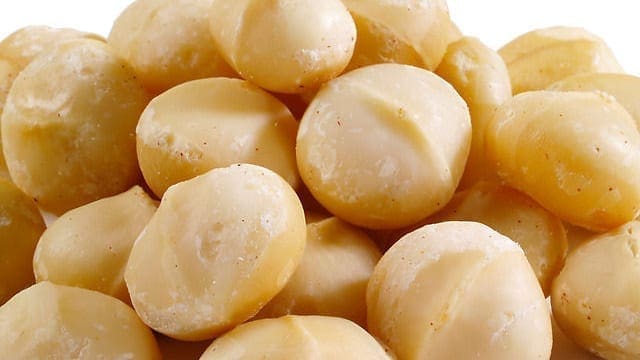 KENYA – Stakeholders in the US$99.4 million a year macadamia sector want tighter regulations to weed out unscrupulous traders who buy the crop before it matures.

Nuts Processors Association of Kenya director Charles Muigai said the government must remain firm in protecting farmers from smugglers, since the sector employs over 20,000 people.

“We are losing close to 40 per cent of macadamia that is exported to China through Tanzania, denying the local industry raw materials,” he said.

Mr Muigai said Chinese traders are getting a 25 per cent rebate from their government for such imports and are therefore ready to pay a higher price.

“More than 10 tonnes of macadamia are being exported to China through Tanzania. This is economic sabotage. Our companies are working only half a year due to lack of raw materials,” he said.

The sector produces 35,000 tonnes yearly. Kenya has been ranked the third highest producer of macadamia globally after Australia and South Africa.

Macadamia Growers Association of Kenya chairman Edward Mwaigho urged the government to put in place measures against purchase of pre-mature macadamia.
He said registration of associations in counties would ensure that farmers get better returns.

“Chinese traders are offering better prices. That is why many farmers sell their produce to them. But the danger is the local sector. We want every county to have a warehouse to store the produce,” said the chairman.

He said local companies are providing loans to farmers, unlike middlemen who are out to make profits. The chairman said the recommended price is US$0.99.

The latest entrant in the lucrative sector is Sasini, which last month joined its rival Kakuzi in growing macadamia for export following fluctuations in coffee and tea earnings.

Sasini’s net profit for the year to September dropped 41.2 per cent to US$3.3 million.

The firm is also planting macadamia and avocado in Kiambu, Ruiru and Mweiga as it prepares to commission its US$4.97 million nuts factory in Kiambu starting April.

He added that the country is losing close to US$5.96 million from immature harvesting.