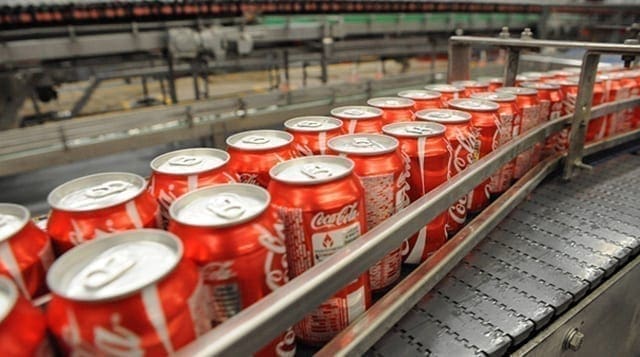 PHILIPPINES – Coca-Cola Femsa has revealed it will lay off an undisclosed number of employees in the Philippines as a result of “recent developments within the beverage industry”.

The announcement comes just weeks after the Philippines introduced a higher tax on sugar-sweetened beverages.

Under the new rules, which came into force on 1 January, drinks with caloric and non-caloric sweeteners are taxed at PHP 6 ($0.12) per litre, while those using high-fructose corn syrup have a levy of PHP 12 ($0.24) per litre.

In a statement, Coca-Cola Femsa said: “In light of recent developments within the beverage industry and in the business landscape as a whole, the Coca-Cola system is undergoing an organisational structure assessment.

This involved a comprehensive review of the roles and responsibilities within Coca-Cola Femsa.

“This restructuring has been a very difficult decision. It was carried out only after an exhaustive and conscientious assessment of the evolving regulatory environment, our operational efficiency, and consequent performance in the market.

“We are grateful for the valuable contributions of those who were affected and thank them for being part of the company.

Rest assured that we will treat the people who will be affected with dignity, fairness, and respect throughout this process.

Everyone will be given career transition support, as well as separation packages that go beyond what is mandated by law.”

The new sugar tax, which was officially announced in December 2016, has been praised by the World Health Organization as a way of “protecting the health of Filipinos”.

It said: “Evidence has shown that sugar-sweetened beverage tax can reduce consumption of sugars and help prevent overweight, obesity, and non-communicable diseases such as diabetes and cardiovascular disease.

In the Philippines, overweight and obesity rates have been steadily increasing and diabetes and cardiovascular disease now cause four out of every ten deaths among Filipinos.”

In December 2016, Coca-Cola Femsa announced that it would invest around US$800million to expand its operations in the Philippines in a move to boost production capacity.