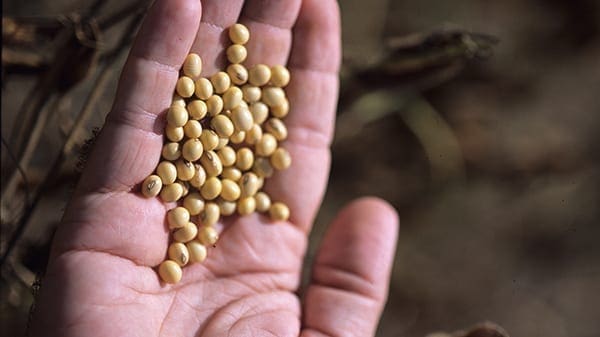 INDONESIA – Indonesia has opted for soybean as an alternative raw material in their feeds as feed mill business count losses after the corn import ban by the government.

The government policy aimed to reduce corn imports to 900,000 tons down from 3.6 million tons in the previous year, resulting to very high corn prices in the country.

Feed millers have now resolved to use full fat soybeans for feed in part together with low-grade feed wheat to achieve overall desired quality of the feeds.

The government was planning to increase corn production to reach 20.31 million tons this year to increase national production for the industry which was alleged to be only at 22-27%.

Indonesia’s Ministry of Agriculture said it was embarking on a food self-sufficiency campaign and they were considering a draft regulation that will restrict soybean imports.

The ministry noted that they could only lift the ban in case domestic production was deemed insufficient and during this time, they’ll designate Indonesian Bureau of Logistics as the sole importer.

However, the ban will be reinstated during domestic harvest period, at the same time increasing the tariffs to as high as 19.1%.

USDA noted that the regulations, if enacted are for the good of the country, but in the long run they’ll have certain implications on thousands of small and medium sized tempeh and tofu producers.

The ministry revealed plans to double planting area and distribute seeds in the beginning of the wet season, but USDA says that this is likely not to change overall soybean production.

“In addition, arable land is insufficient to expand soybean area, and growing corn or rice is more profitable,” the agency said.

“For these reasons, MOA’s soybean area expansion campaign is unlikely to result in any significant output increase.”