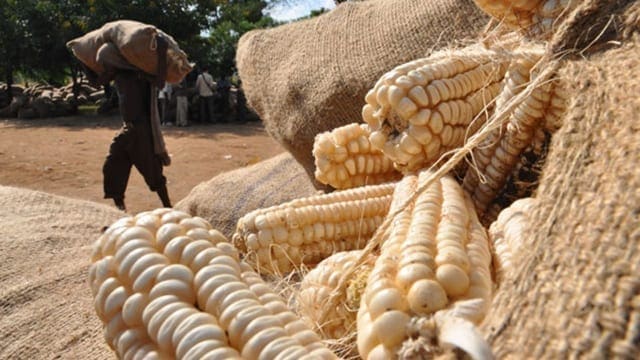 KENYA – Cross-border imports from Uganda and Tanzania have helped keep the price of maize flour relatively low despite forecast increase to US$1.18 for a two kilo-packet after lapse of government subsidy on December 31.

Most brands are now selling at less than US$1.08 for the two-kilo packet with an exception of Jogoo brand that is retailing at US$1.11

Millers say they are getting sufficient stocks from the neighbouring countries and at a good price compared with what local farmers are selling them.

“We are getting good stocks from Uganda and Tanzania that have played a key role in boosting the local stocks hence keeping the cost of flour low,” says Cereal Millers Association.

Regional maize is landing at US$24.72 per 90 kilogramme bag whereas millers are paying a minimum of US$29.67 to get the produce locally, after the government set a price of US$31.64.

Still there are fears the cost might go up starting March when maize stocks are expected to start dwindling.

Imports from Uganda grew significantly between October and November last year compared with the same period in 2016, thanks to good price in Kenya following a drought.

Data from Eastern African Grain Council indicates the cross-border trade between the two countries increased from 1,408 tonnes in the fourth quarter of 2016 to 47,563 in the same period last year.