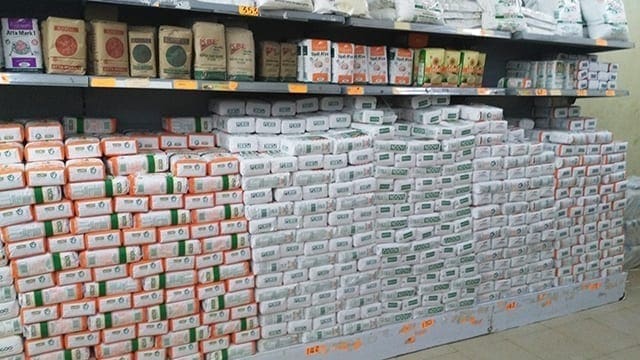 Prosecutors in the United States are interrogating Seaboard’s Pan African operations for evidence of multiple crimes, including money laundering, bribery, and doing business with entities blacklisted by the American government.

“During 2017, Seaboard received grand jury subpoenas requesting documents and information related to money transfers and bank accounts in the Democratic Republic of Congo (“DRC”) and other African countries and requests to interview certain Seaboard employees and to obtain testimony before a grand jury,” the conglomerate said in a regulatory filing dated November 1, 2017.

Seaboard said it has retained outside counsel and is co-operating with the investigation.

The company added that it could not determine, as of that date, the probability of a favourable or unfavourable outcome or estimate any potential loss resulting from the government’s inquiry.

Seaboard says the current investigations follow earlier ones between 2014 and 2016 that focused on money laundering.

Grand juries, like the one investigating Seaboard, are drawn from members of the public and are relied on by prosecutors to determine whether probable cause exists to support criminal charges.

As part of their investigation, prosecutors can compel corporations to hand over records relating to the case.

They can also question witnesses who are not allowed to have lawyers in attendance.

Seaboard has sprawling operations in Africa where it has subsidiaries and affiliates dealing in production and trading of human and animal feed.

The multinational has an interest in more than 15 companies across the continent, including Unga (Kenya), Flour Mills of Ghana Limited (Ghana), Paramount Mills (South Africa) and Life Flour Mill Limited (Nigeria).