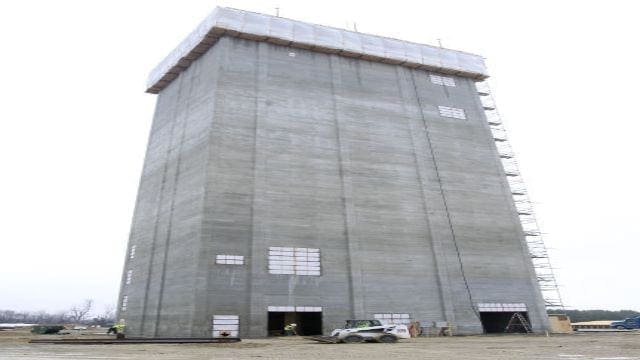 USA – Archer Daniels Midland Co. has plans to investment approximately US$196 million at its grain processing facility in Clinton, Iowa- according to a report by World Grain.

According to ADM, the funding will help deliver on expansion and modernisation scheme.

According to ADM spokeswoman Jackie Anderson, the mill produces a variety of corn products, including corn sweeteners, beverage alcohol, ethanol and animal feed.

“We are solidifying our presence in Clinton by investing to rebuild our 100-year-old Clinton wet mill.”

The facility which currently employs more than 750people, is said to be built in the early 1900s and was acquired by ADM from Nabisco brands in 1982.

The project received US$7 million in investment tax credits and about US$1.3 million in tax refunds approval from Iowa Economic Development Authority board.

ADM said it will retain 42 jobs and according to state officials, the restructuring was not expected to cause large job losses, and the award of the incentive depended on clarification of employment levels.

The global grain market, US in particular is associated with serious competition from giant grain merchant including ADM, Bunge and Cargill leading to reduced volatility and squeezed margins in the corn and soybean businesses.

Oversupply in the agribusiness sector has prompted possible mergers and diversification in the food ingredients, feed as well as in aquaculture.

As a diversification criterion, ADM debuted a new quality protein, PROPLEX–T to add to its animal nutrition category, and this, together with appointment of Samson Li as new President, Animal Nutrition Division helps drive ADM’s growth agenda.

ADM reported that increasing international presence and expanding capabilities helped the company grow its earnings per share and improved returns on invested capital in the 2017 financial report.