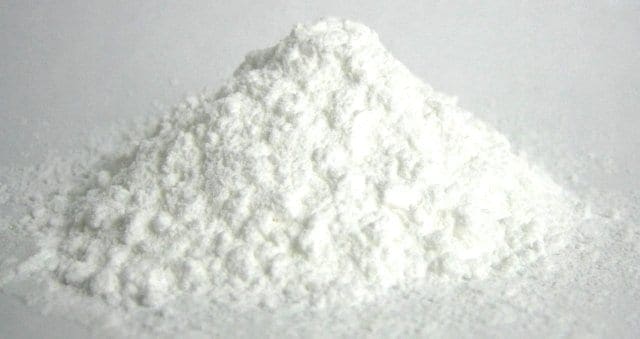 ASIA – Oman Flour Mills has appointed Endrik Mehlo as new general manager for its subsidiary Sohar Flour Mills, a state-of-the-art flour milling plant set with a vision to expand the production coverage of different types of flour across Oman.

Sohar Flour Mills is a 60% subsidiary of Oman Flour Mills and is being established in Sohar with US$39 million investment using novel flour milling technology.

The subsidiary started the building of a 500-tonne-per-day capacity flour mill in September 2016, as part of the Omani government’s national food security strategy, according to a report by Oman Daily Observer.

Oman Mills said that Mehlo will continue to support the company if need arises throughout the year 2018.

Mehlo received his education from the German Milling School where he trained as a milling engineer.

Before the appointment, he also worked as an operation manager and flour mill manager.

From 1999-2008, he worked as a commissioning engineer at Buhler before joining Oman Flour Mills.

He is set to use his experience in milling, engineering and leadership abilities to foster development agenda at Sohar mills and out of Oman.

Early 2018, Oman board of directors announced appointment of Haitham Mohamed al Fannah as the new chief executive officer of the company, effective March 1, 2018.

Haitham succeeded Salim Khairulla, who has served as interim CEO since long time CEO Ali Habaj stepped down on June 30, 2017.

With the new appointments, Oman Mills expects to deliver on its expansion agenda through its primary activities including milling of wheat and other cereals, flour sales, and the processing and sale of animal feed.

With its two major flour products brands, that is, Dahabi and Barakat brands, Oman Flour Mills aims to grow in the milling and food processing sector.