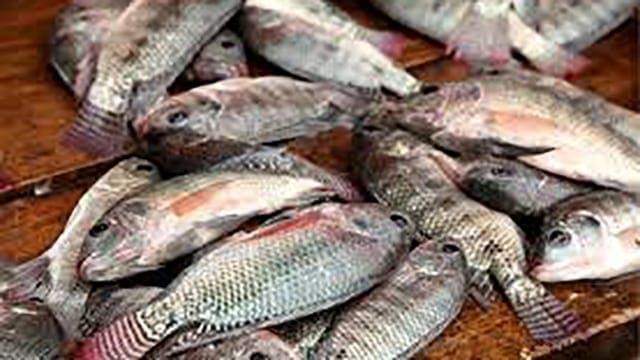 UK – Microplastics, a widespread pollutant, has been shown to transfer up the food chain from fish to top marine predators for the first time, further risking the exposure of man-made chemicals to animals and – in the long run – us.

After analysing the digestive system of seals and mackerel, researchers from the University of Exeter and the Cornish Seal Sanctuary demonstrated how synthetic chemicals moved to predators through a process called trophic transfer.

The process was previously observed in creatures like mussels and crabs, but this is the first time a study has demonstrated trophic transfer in marine mammals.

Lead author, Sarah Nelms of PML’s Microplastics Research Group said: Our finding that microplastics can be passed from fish to marine top predators is something we’ve long thought was the case but, until now, lacked the evidence to back our theory up.

We have shown that trophic transfer is an indirect, yet potentially major, route of microplastic ingestion for these predators.

By examining scat from captive animals and the digestive tracts of fish they were fed upon, we could eliminate the possibility that the seals were eating plastic directly and be sure that any microplastics we found in their scat came via the fish.”

Of the samples studied, one-third of the mackerel and half of the seal scat (feces) samples contained microplastics.

The findings could have implications for human health, the researchers said. For instance, seafood we consume whole like shellfish has also been found to contain microplastics, but further work is needed to better understand the extent of exposure and the impact of microplastic ingestion on humans.

They add that microplastics may act as a vehicle for transporting other chemicals and can lead to the absorption of toxic chemicals in marine life.

According to the National Ocean Service (NOAA), microplastics are small pieces of plastic less than five millimeters long.

They come from a range of sources, including larger pieces that breakdown over time and microbeads, tiny pieces of polyethylene found in exfoliants in beauty products and in some toothpastes.

Marine life is facing a crisis from the millions of tonnes of plastic waste that ends up in the sea, the United Nations warned.

And in a paper published in Science Advances, it was calculated that we have produced 8.4 billion tonnes of plastic in total.

6.3 billion tonnes is now waste and 79 per cent of that is currently in a landfill or the natural environment.

One of the most common types of plastic is drinks bottles – some 480 billion plastic bottles were sold in 2016, 110 billion of which were made by Coca-Cola.

While it was only invented around 70 years ago, plastic has transformed our lives from our clothing to cooking, catering, products, engineering and retailing.

Professor Brendan Godley, of the Centre for Ecology and Conservation on the University of Exeter’s Penryn Campus, said:  The world is awakening to the gravity of the plastic problem and the possible negative impacts of microplastics in the marine environment.

We are pleased to be helping to build the framework of evidence that will allow is to understand how and where these impacts may be felt by marine life.