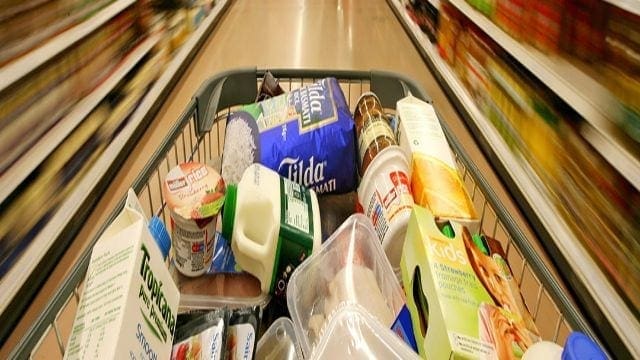 AUSTRALIA – Hilton Food Group and Woolworths Group Ltd have announced that they have reached an agreement to restructure their Australian joint venture.

Hilton Foods meat company has strived to expand out of the UK and Northern Europe further into Asia-Pacific region and other parts with Europe, and with the long term contract with Woolworths, its financial performance would improve.

“We look forward to welcoming the Woolworths employees in Bunbury and Truganina to our team.

We have been working closely with Woolworths for five years and we have a deep understanding and respect for each other.

Our long term partnership with Woolworths is growing and this is the next phase of an even stronger relationship,” said Robert Watson OBE, Chief Executive of Hilton.

He added that the long term contract displayed the mutual trust they had in their partnership and Hilton anticipated to working with the Woolworths team to strengthen further their world class meat offer in Australia.

According to Pat McEntee, Woolworths Director of Meat, Woolworths was pleased with the value the current joint venture had created within its meat supply chain and the extend the partnership with Hilton has delivered affordable, innovative and convenient protein choices for its customers.

UK-based Hilton set out to build a US$115 million greenfield facility south of Brisbane to supply Woolworth stores in Queensland and northern New South Wales with beef, lamb, pork and value added meat products, as reported by Beef Central article.

In 2013, Hilton Foods Group entered a deal to expand its joint venture with Woolworths by operating the firm’s new meat processing factory in Victoria.