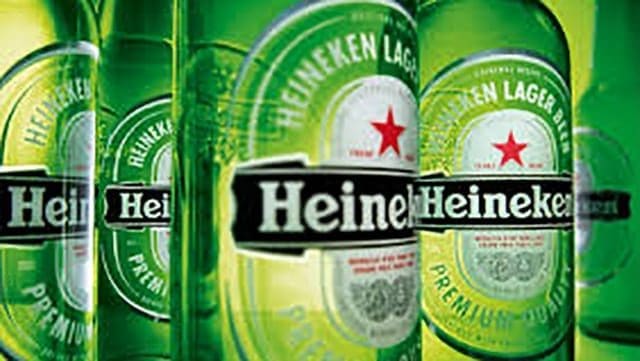 MEXICO – Leading brewing company Heineken has opened a new brewery in Mexico that it says will be the most water efficient in the World, with unique circular economy principles that drive its sustainability agenda.

The new brewery fits into Heineken’s announcement in February 2018 of the ‘Drop the C’ programme that aims to grow the brewer’s share of renewable thermal energy from the current 14% to 70% by 2030, as it seeks to drive real change in its renewable energy plans and emissions reduction targets.

Located in Meoqui, Chihuahua, the new brewery is a US$500 million investment and is the largest green-field project in the company’s history, says the company.

It has a production capacity of 600 million litres (6 million hectolitres) per year and is the seventh in Mexico, where the brewer says is a key market for its future growth.

“With a developing economy, a rich geographical and demographic diversity and a flourishing beer sector, we see great additional potential here.

I am proud that the Meoqui brewery will be one of our biggest and ‘greenest’ breweries showcasing our long-term commitment to the country, the region and the environment,” said Jean-François van Boxmeer, Chairman of the Executive Board/CEO of the company.

According to Heineken, environmental sustainability was central to the design of the new brewery.

Operating on circular economy principles, the brewery will use 100% renewable electricity, using a mix of solar and wind energy.

Majority of the electricity, 88%, will come from wind power, while the remaining 12% will come from solar power which will be generated through windows in the brewery, which contain photovoltaic cells.

The brewery will also have a wastewater treatment plant, which will allow the use of biogas in boilers.

It will reuse treated water for the cleaning of shared facilities and the irrigation of green spaces.

In terms of water usage, the Meoqui brewery will be the brewer’s most water efficient brewery globally and is aiming to use just two litres of water for every litre of beer produced by 2020, reveals Heineken.

The brewery will produce leading local brands and Heineken for the Mexican market as well as for export markets.

Heineken, which has been present in Mexico for decades, has seen four years of consecutive growth in the beer market in the country.