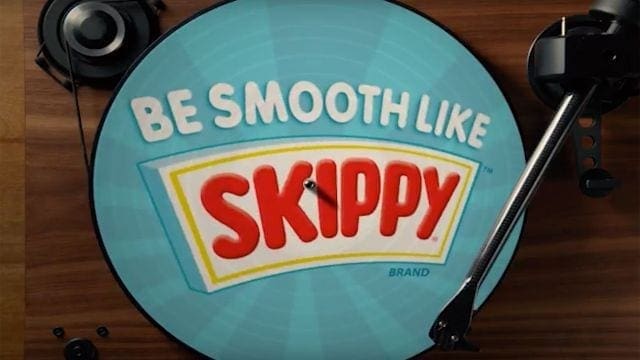 USA – Hormel Foods, the American food company has announced a nationwide SKIPPY Peanut Butter advertising campaign termed as ‘Be Smooth Like Skippy’ to make known the smoothness and deliciousness of the product.

Hormel Foods have licenced the song “Uptown Funk” from Mark Ronson featuring Bruno Mars, including the lyrics “smoother than a fresh jar of Skippy,” which tie into the overall campaign.

“The campaign showcases the fun, light hearted personality of the SKIPPY brand, while the creative underscores how smooth and craveable SKIPPY peanut butter is.”

The campaign emphasizes on the smoothness and freshness of the SKIPPY peanut butter, at the same time giving consumers a wholesome experience.

“When people open that fresh jar of SKIPPY® peanut butter, we want them to say wow that’s smooth, while also emphasizing smooth as an attitude and a way of life,” said David Mackereth, creative director for BBDO Minneapolis, developer of the campaign.

This marks a second span of marketing campaigns launched by Hormel Foods, in recognition of the growing demand for snacks and the role peanut butter plays in the snacking world.

The company launched a national marketing campaign for its Skippy P.B. Bites through TV, digital and earned media components in 2016 to expand its basket for protein-rich snack options.