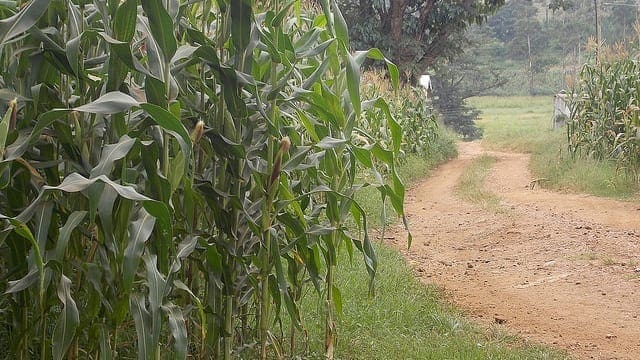 SOUTH AFRICA – Farmers are likely to harvest a smaller maize crop in 2018, thanks to lower grain prices that came as a result of a bumper harvest in 2017.

In its first production estimate report for 2018, the crop estimates committee said on Tuesday that producers would harvest about 12.2-million tonnes of maize in 2018, which represents a 27% decrease from the season just passed.

The area planted with maize also dropped 12.4% to 2.3-million hectares, according to preliminary estimates.

In 2017, farmers harvested a record 16.8-million tonnes, an outcome that helped drive food prices significantly lower, helped by a much stronger rand.

Food inflation moderated to an annual rate of 4.6% in January, from 4.9% in the December, reflecting lower grain prices.

Meanwhile, the expected commercial production of wheat for 2017 was finalised at 1.5-million tonnes, which was 3.34% more than the previous estimate.