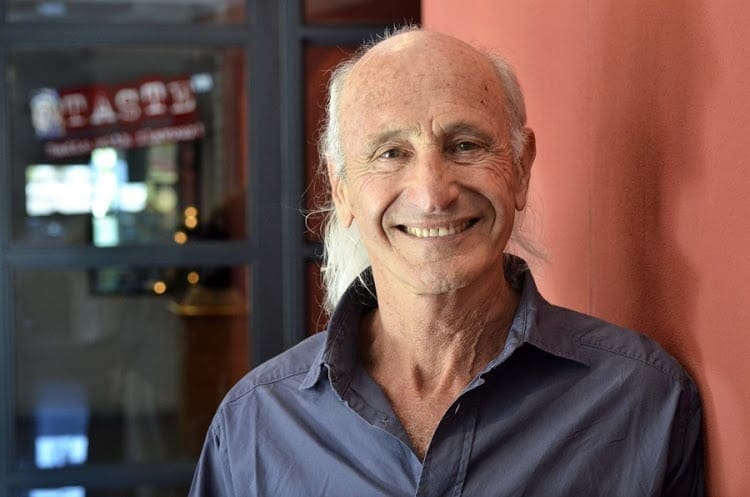 Revenue declined 0.9% to US$29.33 million in the six months to End-December, as franchise fee income declined due to lower restaurant sales.

Total franchised restaurant sales from continuing operations across the local and international operations declined 2.6% to US$314.75 million.

Franchised restaurant sales in SA dropped 3.0%, with the company attributing the drop in sales to lower discretionary spending, which flowed from weak local economy.

This left headline earnings from continuing operations down 11.8% to US$8.23 million, from a year ago period.

A net 22 outlets across all brands in SA were opened, bringing the local restaurant base to 550.

A further six outlets were revamped and six relocated to better trading locations.

For the remainder of the financial year, Spur plans to open at least 21 restaurants in SA, as well as 10 internationally.

The company declared an interim dividend of 63c a share, which was down 11.3% from the year-earlier period.