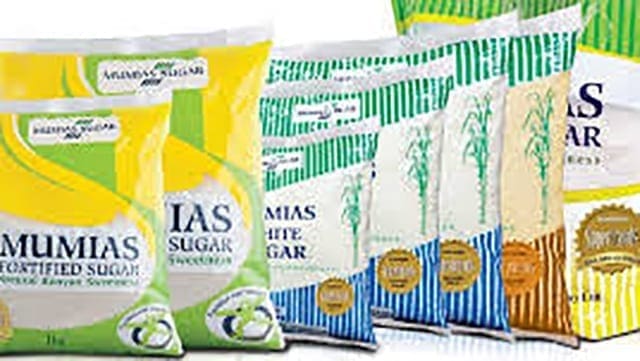 KENYA – Sugar millers registered a 10% growth in sales as production grew marginally in January compared to a decline in the same month last year.

A market report by the Sugar Directorate indicates that the volume of sugar sold by millers grew to 56,165 tonnes in January from 51,192 tonnes in the same month last year.

“The increase is attributed to improved performance in Nzoia, West Kenya, Kibos and Sukari companies during the review period and improvement in raw materials,” says the directorate in the report.

Low sugar production last year was attributed to a sharp decline in cane delivery in major growing zones following a drought that hit the country in the first quarter of 2017.

The directorate estimated that production would drop by 900,000 tonnes in 2017 as drought took its toll on the crop.

“The high sugar stocks are ascribed to improved local production in the last quarter of 2017 and increased availability of sugar imports in the market,” adds the report.

The country is not yet out of the woods with the Agriculture and Food Authority (AFA) saying that production will drop to 200,000 tonnes at the end of June from 300,000 tonnes in the same period in 2017.

The decline will be occasioned by lack of sufficient cane which is expected to drop from three million tonnes in the last financial year to two million in the current fiscal year.

Sugar imports increased by 196% in 2017, compared with the previous year, as traders rushed to import the sweetener duty free to bridge a deficit.

The report indicates that volumes shipped into the country nearly tripled from 334,109 tonnes in 2016 to 989,619 tonnes last year.