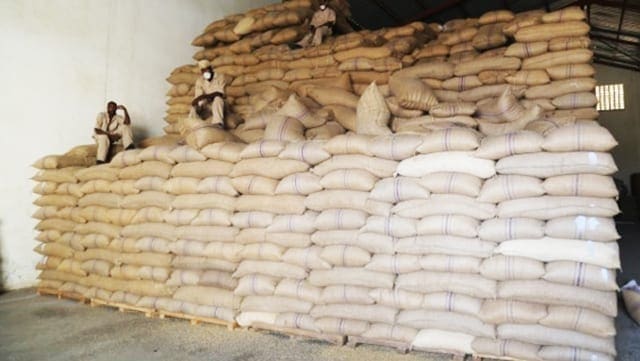 KENYA – Listed miller Unga Group has posted an after-tax profit of Sh511.1 million for the six months to December, a near four-fold increase in earnings which resulted from higher sales.

The firm, which is the buyout target of American multinational Seaboard Corporation, saw its turnover improve 8.1 % to close the period at US$109.15 million.

Unga says its animal nutrition category – pigs, poultry and cattle feeds recorded a 20% increase in sales due to a stable supply of raw material despite last year’s biting drought.

Its human nutrition category, which includes brands like wheat flour, maize flour and porridge, saw volumes decline 4% but this was partly cushioned by an upsurge sale of its flagship Jogoo brand.

“The improved availability of grain significantly improved the Group’s ability to produce maize meal and animal feeds at better yields, resulting in improved margins,” Unga said in a statement.

Kenya on May 16, 2017 announced a US$59.16 million subsidy on maize imports to help lower the cost of flour which had shot up due to drought and poor planning on the part of the government.

The subsidy lowered the price of a 90kg bag of maize to US$22.67 from above US$39.44 with taxpayers offering importers a rebate or the difference of about US$16.76.

Unga’s management says it is on track to commission a new 300 tonnes-a-day wheat milling plant in Eldoret by July, an improvement from the 250 tonnes currently handled by an older machine.

The miller, which closed several in-store bakeries belonging to its bakery subsidiary Ennsvalley to cut costs, says it is “working to recover its market presence.”